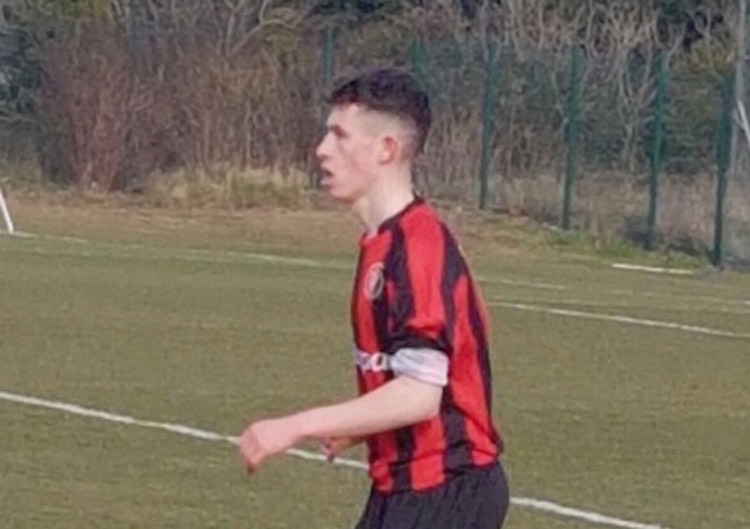 Evan McCroary made a mad dash across Dublin today after sitting exams today to play in Trinity College’s semi final win in the Harding Cup.

Ex-Bonagee man McCroary now plays for Finn Harps Reserves and will be hoping he can recover after playing the full 90 minutes for the second day in succession.

UCC is the opposition in tomorrow’s final after they beat favourites UCD in a penalty shoot out.