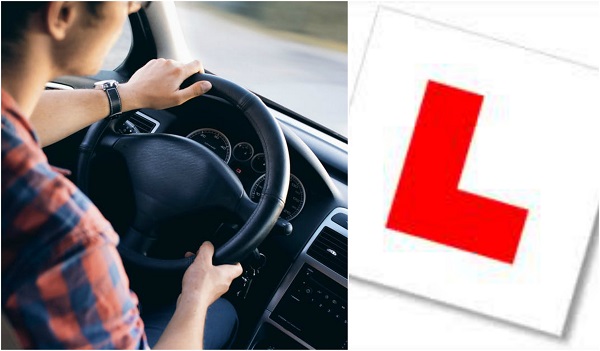 Gardaí have cautioned a learner driver for the misplacement of an L plate on their windscreen.

It’s common knowledge that when learner drivers are on the road, they need to have L plates on the front and back of the car where they are clearly visible. Although for some, the lack of an exact position in which you’re required to put the plates proves confusing…

Gardaí tweeted the image, commenting: “Driver “couldn’t see” the problem with the placement of their L plate.” 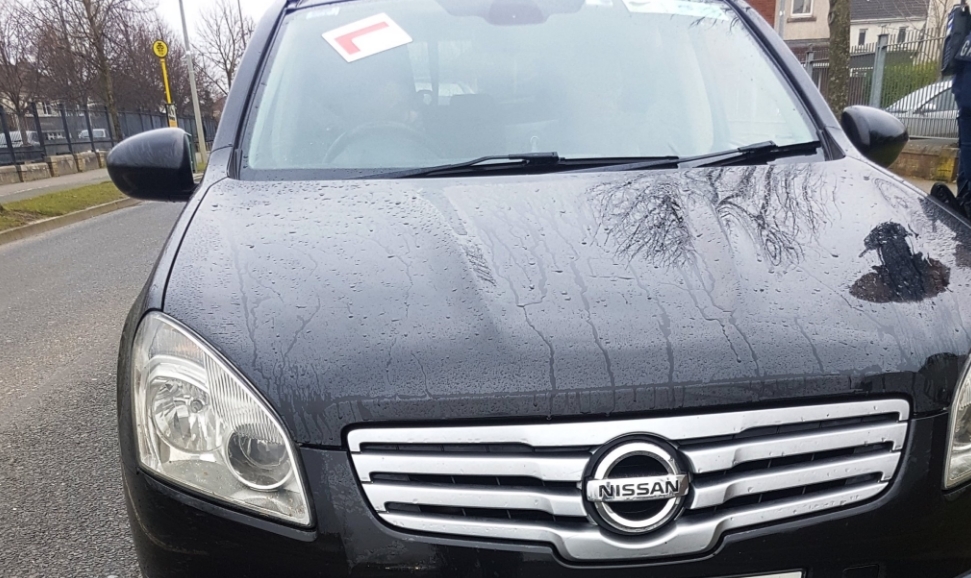 Not entirely sure how the driver thought this was a good idea. Source: @gardatraffic

Gardaí then tweeted a link to the RSA’s run-down on everything learner drivers need to know (including the fact that if you’re behind the wheel, it’s best not to stick things directly in your field of vision).

Despite probably feeling slightly surprised when they noticed blue lights in their rearview mirror, it seems their big mistake was right in front of them all along.