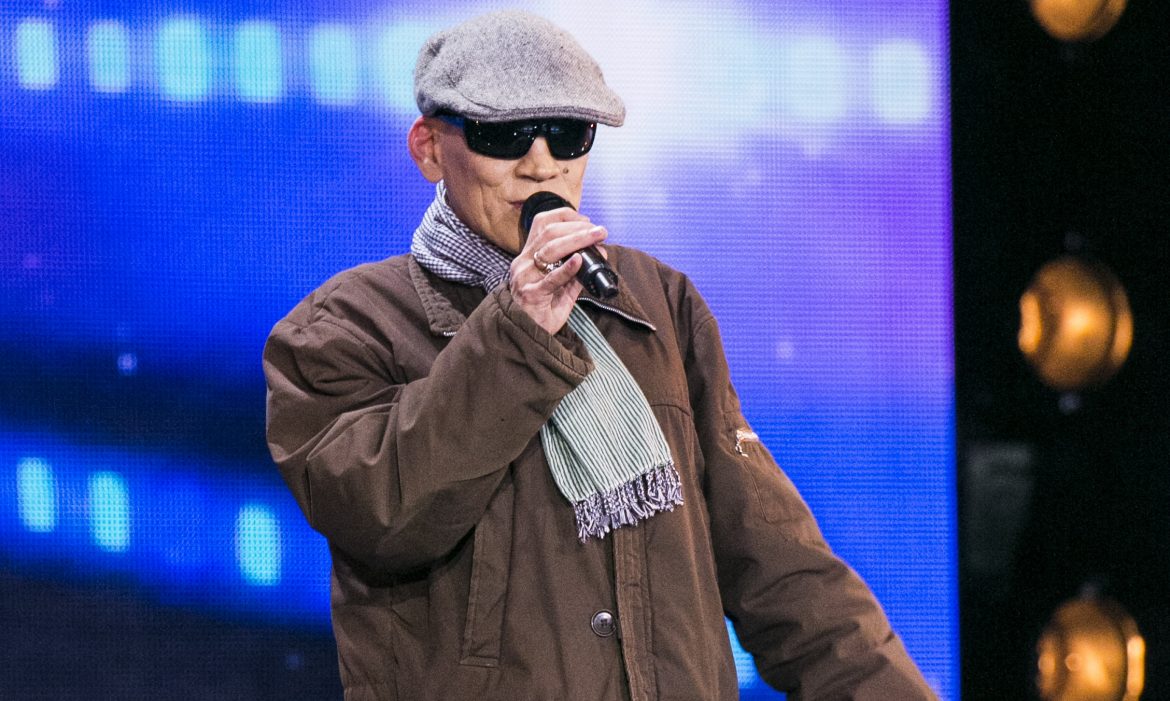 A Donegal farmer will be one of the stars of the show on this week’s Ireland’s Got Talent.

Martin McGuinness (51) from Ardara will be taking to the stage on Ireland’s biggest talent show this Saturday with high hopes of avoiding the red buzzers.

Originally from Belfast, Martin has been living in Donegal since the 80s. He says he fancies himself as a bit of a singer, and he is hoping the judges will see his talent too.

Martin will be sharing his cabaret stylings with judges Louis Walsh, Denise Van Outen and Michelle Visage and Jason Byrne this week, hoping to impress them enough to progress to the next round. Donegal dancer Lia Della Friel stunned the judges to make it through in week two.

A sneak peek at this Saturday’s episode shows a shocking moment in store for comedian Jason Byrne. The prestigious Golden Buzzer is an option for judges to progress an act to the next round regardless of the other judges’ votes.

It’s not a decision to be taken lightly, but in this gaffe, Jason hits the buzzer with his foot and accidentally puts an act through. He is thrilled with the result, while Louis, Michelle and Denise are gobsmacked. We don’t know which act Jason gives the free pass to, but it’s sure to be an entertaining shocker this week.

Ardara’s Martin McGuinness to show off his skills on Ireland’s Got Talent was last modified: February 23rd, 2018 by Rachel McLaughlin
Tags:
ireland's got talentTVTV3