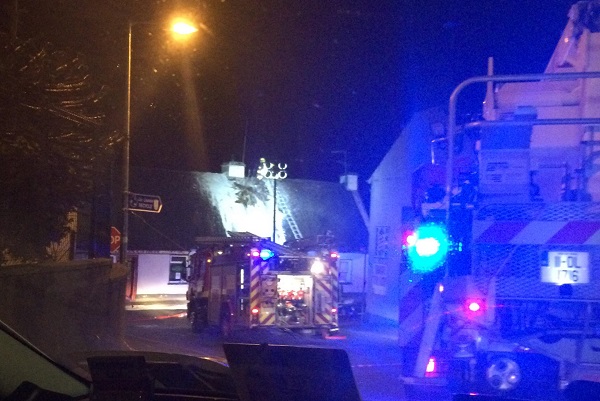 Thatched roof of bar goes up in flames in overnight blaze

The thatched roof of Mannies’ Bar in Convoy went up in flames last night.

The fire was reported to emergency services just after midnight, with firefighters battling the flames into the early hours of this morning.

Gardaí have told Donegal Daily that thankfully no one was injured in the fire.

Gardaí also say that they are not treating the fire as suspicious. 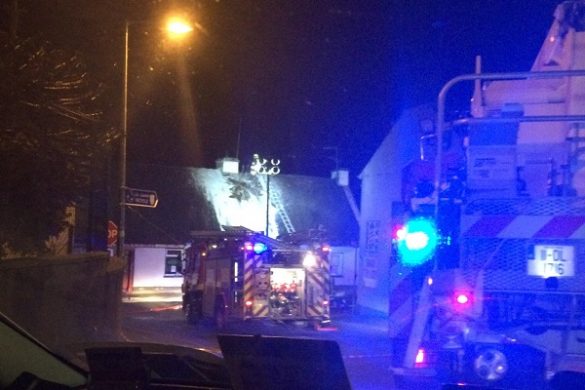 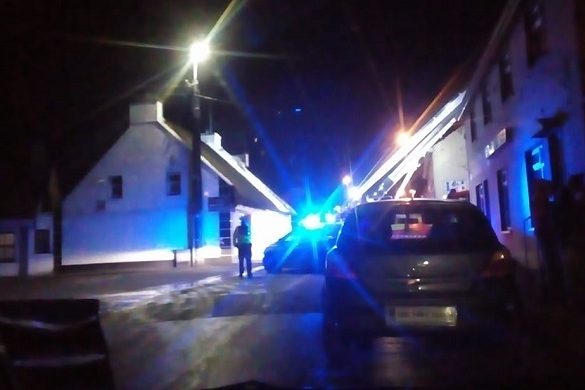 This was the second fire to occur in Donegal last night, with The Firebox Grill & Railway Tavern in Fahan going up in flames earlier in the evening. 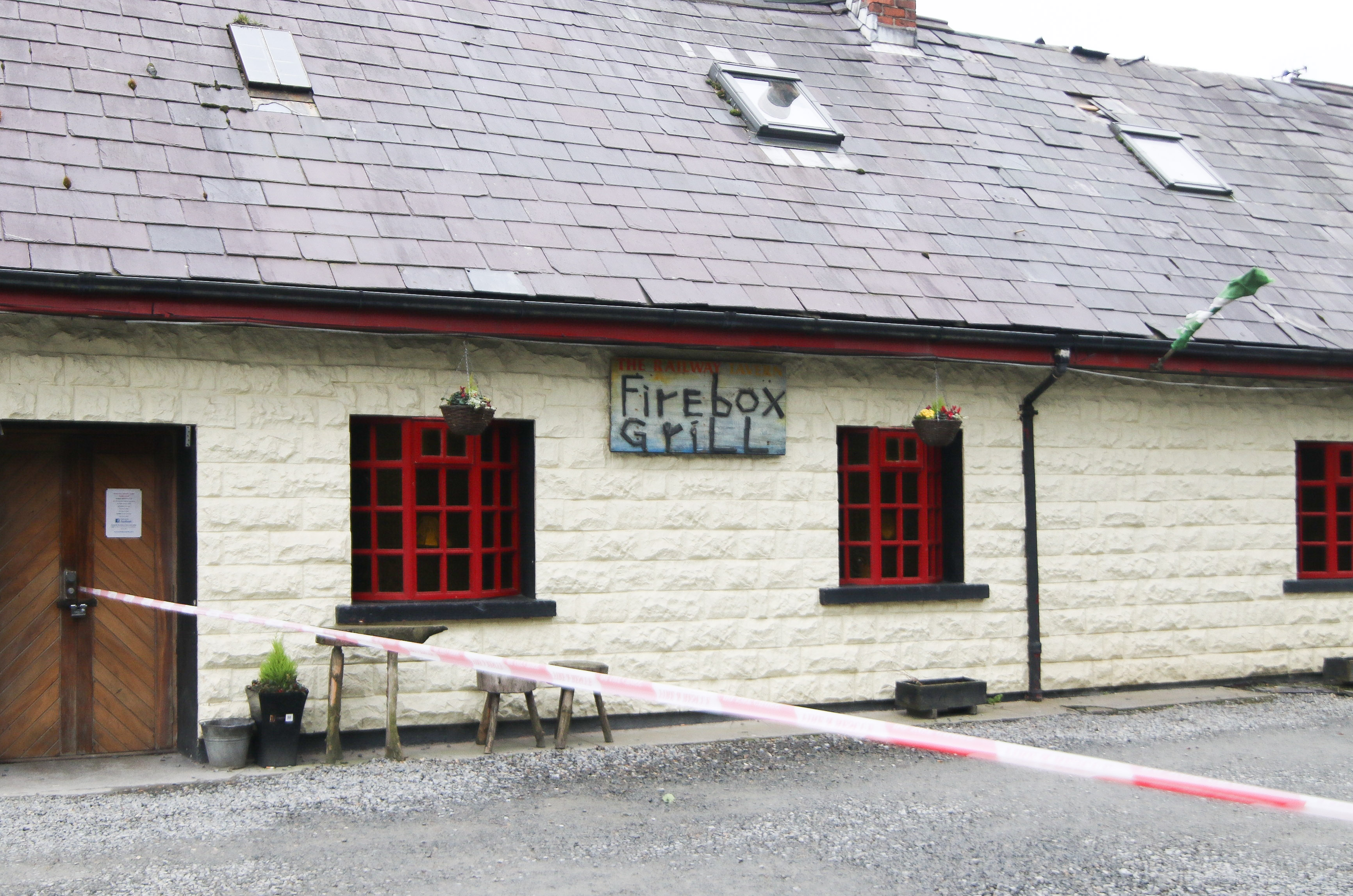 The Firebox Grill and Railway Tavern after the fire. Pic by North West Newspix.

The fire came days after the premises was broken into by thieves who made off with two safes and an undisclosed amount of cash.

The raiders entered the premises via a side door, and caused a substantial amount of damage to the building. Buncrana gardaí are currently conducting an investigation into the break-in. 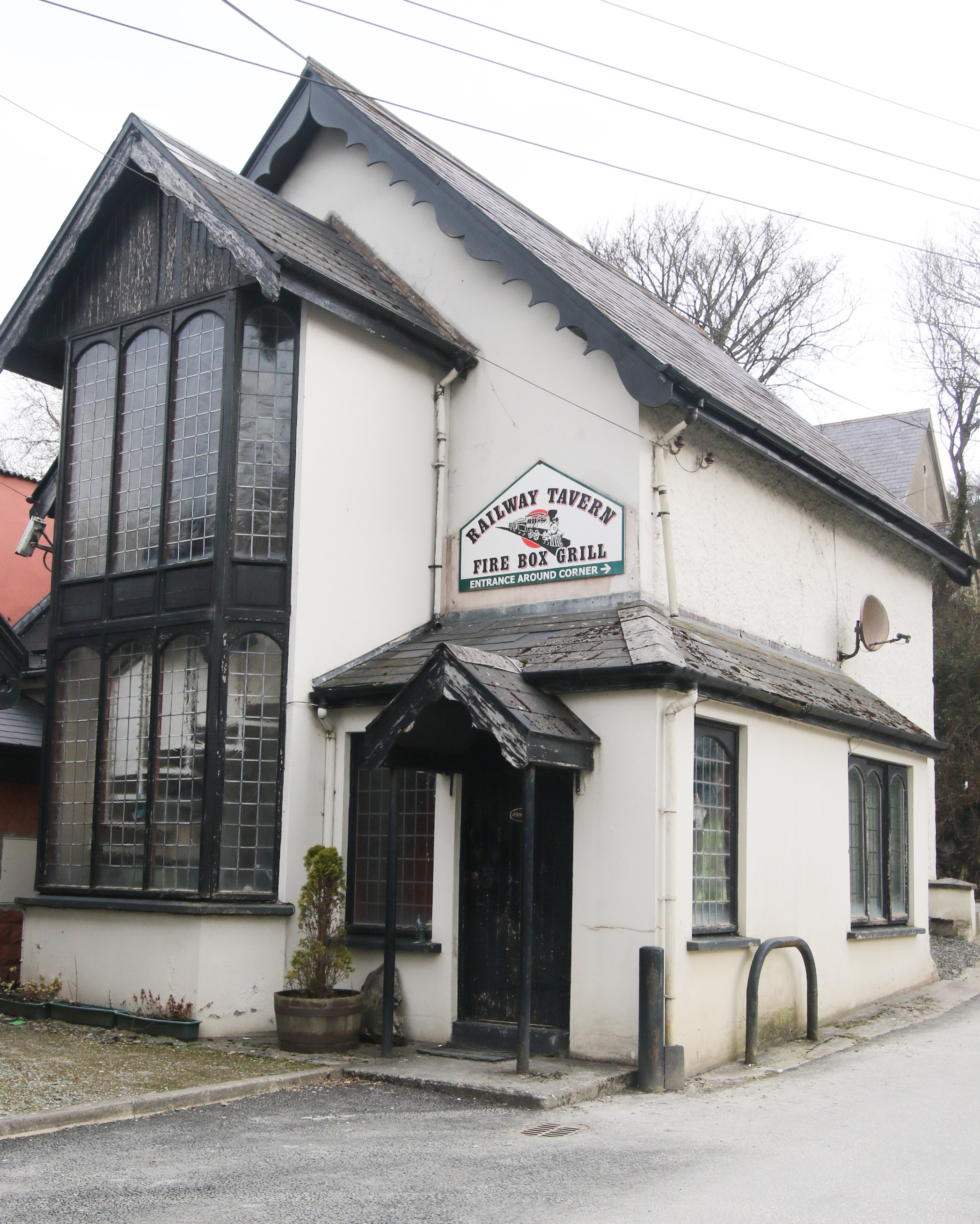 The Firebox Grill and Railway Tavern after the fire. Pic by North West Newspix.

The causes of both fires is not yet known.