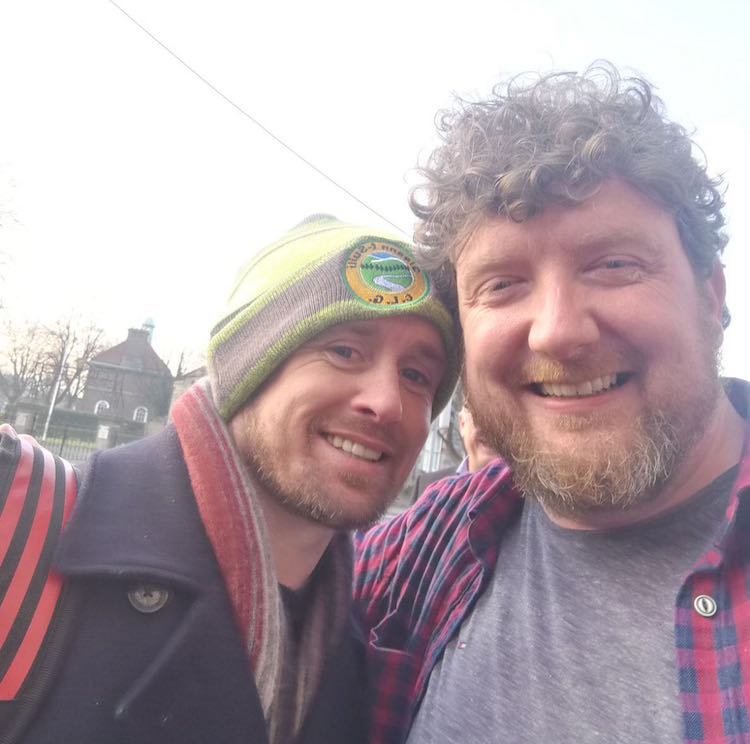 A year on, Shane Williams is still sporting Glenswilly’s colours!

Williams played a game for Glenswilly in sub-zero temperatures in Convoy while Murphy headed to France to spend some time with Clermont Auvergne.

Williams was in Dublin yesterday for the Six Nations clash between Ireland and Wales. While Williams watched Wales lose 37-27, his choice of headgear shows he’s still rooting for the Glenmen!