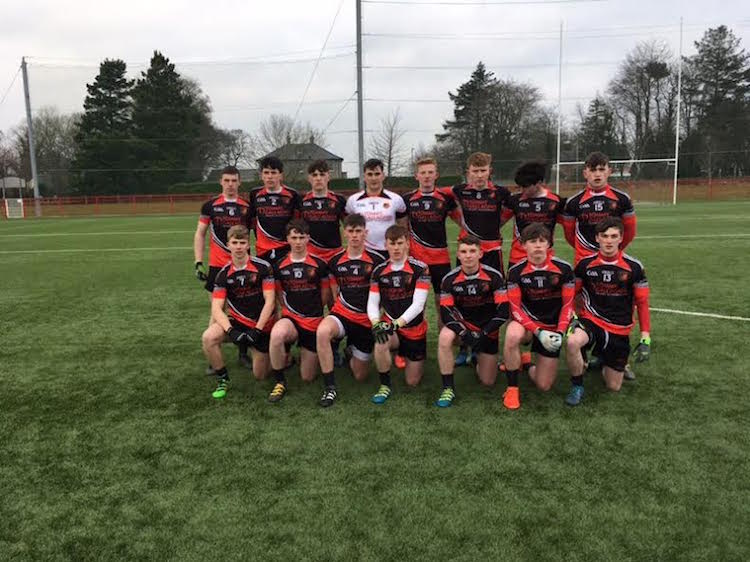 Neil Gordon wasn’t particularly bothered about how they did it – but was just glad St Eunan’s College held on yesterday to get past Colaisti Inis Eoghain and reach the MacLarnon Cup final.

A 2-12 to 2-10 win at Owenbeg, having been eight points up at half-time, saw Gordon’s men into the decider – but not before being made sweat.

Daniel Houghton’s brace of goals had the Inishowen amalgamation in touching distance, but they couldn’t mount enough of a comeback.

“Inishowen are a big, strong team, but we let them back into the game,” Gordon said.

“We had to keep the heads. It was just a matter of getting across the line, nothing more. They have great belief in themselves and they dug hard.

“We have to re-set the clock at zero again.”