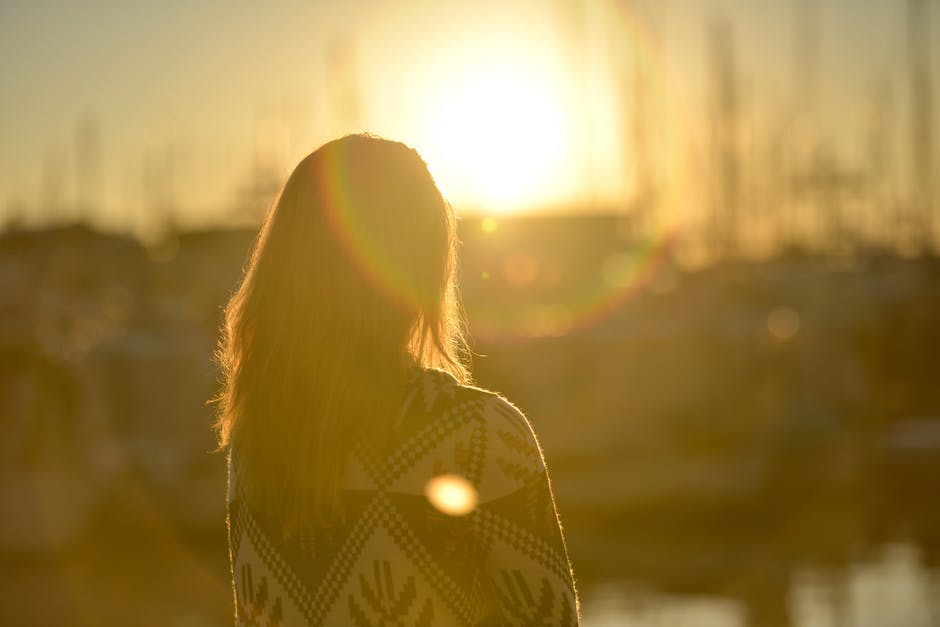 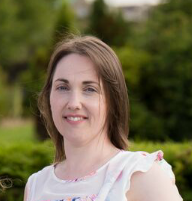 25,000 patients have been left suffering following the HSE’s restriction of Versatis patches.

The patches are licensed to be prescribed for post-shingles pain, however many doctors have found the patches can give some comfort to patients with conditions such as chronic pain, arthritis, and fibromyalgia.

Mum of four Irene Anne Mc Dermott from Clonmany tells Donegal Daily that she has no quality of life anymore following the restriction of the patches last November and December.

The painful symptoms of costochondritis are mainly what Irene would have relied on the patches for. Irene explains that costochondritis ‘flare ups’ feel like a heart attack, with shooting pains striking the chest and the back. During bad episodes, which can last up to three hours, Irene’s left arm can go dead and she struggles to breath.

Irene had previously managed her own hairdressing business, but had to stop working due to chronic pain and fatigue.

Irene had a particularly bad week over Christmas, spending Christmas day in agony, struggling to even take a breath. The only thing that gave her any relief was having a scalding hot water bottle on her chest and another on her back, with her husband constantly topping them up to try to numb the pain.

“I can’t sleep, I can’t remember the last time I got a full night’s sleep. The flares usually last three hours. Every breath it like an electric shock; breathing in is a shock, and breathing out is like another shock, so you’re trying not to breath. You can’t sleep when you’re going through that, you can’t concentrate, physically I can’t do anything.

“My whole quality of life is gone.

“I had read before Christmas that they were restricting the Versatis patch. I asked my GP about the patches and they said that they’re just for people with shingles. I was made to feel that there’s no point in even going through with the application.

“It wasn’t a nice feeling, all your hope was gone – the one thing that helped was being taken away from me.”

The removal of the patches from the Medical Card Scheme and the Drugs Payment Scheme serves to financially burden suffering patients, especially those with limited income.

If the patient has the means to pay for the patches out of pocket, accessing the patches aren’t a problem. This leaves less well-off patients behind – suffering.

“It’s all down to money. The government are portraying it as though the patches are bad for your health but they aren’t as bad as some of the pain medications. They’re contradicting themselves because they have no problem writing you a prescription if you’re willing to pay for them yourself.”

Speaking in the Dáil this week, the Taoiseach claims that the withdrawal of the patches from government schemes is due to “patient safety”, and “it’s not simply a matter of money.”

The HSE tells Donegal Daily that the cost of supplying 25,000 patients with the patches in August 2017 reached a sum of €36m per annum. This was an increase on the 20,000 patients availing of the schemes in June 2016, when the expenditure reached €30m.

Varadkar has also stated that the use of long-term anaesthetics can lead to “consequences” for people, however many sufferers of chronic-pain find that the patches are the only relief they can get due to the side effects of ingesting painkillers.

There was a lot of trial and error in finding something that could give Irene some relief, with the Versatis patches being the only thing that worked. Irene had originally been prescribed the patches at a pain clinic in Dublin, and has tried nerve blocks and infusions.

“I’ve tried everything – lyrica, cymbalta, tramadol, trileptal, difene, even difene gel, it does nothing put I put it on anyway in the hopes that it’ll do something. My body won’t tolerate them, I get physically sick, I faint, have nightmares and other nasty side effects. It’s bad enough being in pain without having sickness on top of it – I wasn’t able to tolerate the side effects.

“The Versatis patches gave me ease, especially in the evening time to be able to sleep through the night.”

The Versatis patches are worn for twelve hours, and are then removed for another twelve. Irene would apply the patches around 7 or 8 in the evening, and would remove them in the morning.

“At least when you got sleep you were able to tolerate the pain slightly more.

“At night it’s horrible. You can’t lie on your back, your side. The patches helped to ease the muscles and I’d be able to sleep.”

The need for reform

Irene says that like many sufferers of chronic pain, doctors often adopt a dismissive attitude to the condition.

“When people look at you, they think ‘she looks so well’. When you look well it’s even harder. People judge you on your appearance, they don’t see what’s going on inside. It’s hard, you can’t point chronic pain out as they can’t see it physically.

“I haven’t appealed because I know I need to be strong enough to go to the GP and fight, I’ve had struggles with my GP before. It’s exhausting, it takes you down. Every time I go into the GP I feel I have to be strong and fight, and feel like I have the strength to say what I need to say to try and fight and explain what you’re going through without being listened to or believed.

“A lot of GPs don’t seem to understand chronic pain. I attended the GP when I was very young. I went in one day at 21 in tears and said ‘you have to send me somewhere’, within ten minutes of walking into the pain clinic in Dublin I was diagnosed with fibromyalgia. They go down the line as if it’s depression or in your head.”

Appeals must go through a GP, and it takes 90 minutes to fill out the appeal.

“A lot of GPs don’t have that time to spend on every patient they have,” Irene highlights.

Irene’s family are very supportive, with her husband and four children helping her in any way they can. Her eldest children, who are fourteen and eighteen, are Irene’s carers. Irene’s mum, who lives next door, is also very supportive.

“I can’t do anything to look after myself, but my children help me with things such as putting on my clothes and shoes. They’re great in that way, they’re my carers.

“When they come in from school they look after the younger children and put on dinner.”

The geographical isolation of Donegal forces chronic pain suffers to travel to seek care. Irene had to stop making the trip to a pain clinic in Dublin as the arduous journeys from Inishowen was draining, both mentally and physically.

“From Inishowen it takes around five hours to travel to Dublin. By the time I traveled down and then back home to Donegal, the goodness of the treatments was undone. At the beginning, depending on the procedure, I’d have to travel every couple of months.

“I’ve stopped going to Dublin for the last couple of years because I just found it too exhausting. Mentally and physically, I wasn’t able to travel five hours just to be seen for 5 to 10 minutes and then come the whole way back home again.”

“Here in Donegal we don’t seem to have the same support as further south.

“Donegal is always forgotten about.”

A campaign has been established to protest against the restriction of the Versatis patches, pushing for the permanent reinstatement of Versatis in government schemes.

The Patch Us Back Up campaign’s Facebook group has over 2,750 members. The group was set up by five women who suffer from chronic pain and were affected by the removal of Versatis patches from all schemes. 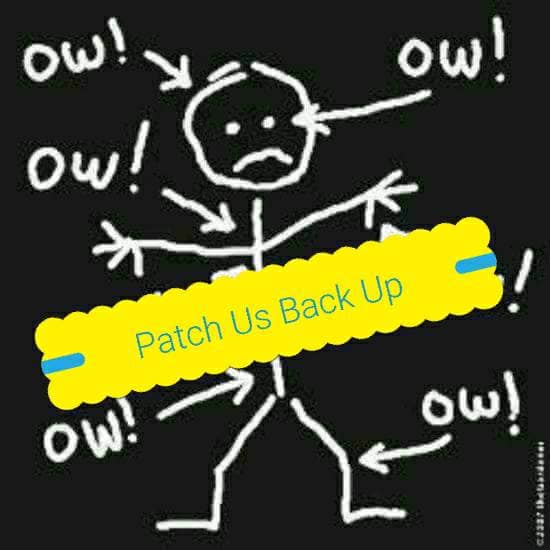 The Patch Us Back Up campaign’s logo

A petition has been set up, which has already been signed by over 8,000 people in a bid to combat the HSE’s decision to restrict the patches.

They are hoping to make waves on the first of March by asking as many people as possible to send thank you cards or letters, along with emails and tweets, to Health Minister Simon Harris. If possible, they would like people to include a wooden spoon and a band-aid, and to include the terms “dire straits” and “patch us back up.”

The use of spoons is based on ‘The Spoon Theory’, which was coined when Lupus sufferer Christine Miserandino used spoons as a metaphor for energy whilst explaining what it feels like to live with the disease.

“Everyone is on their last spoon at the minute. Everbody is worn out and has given their last bit of energy,” Irene said.

The group are also asking people to get in touch with their local TDs and councillors to further raise the issue.

To find out who your public representatives are, and how to contact them, visit www.whoismytd.com