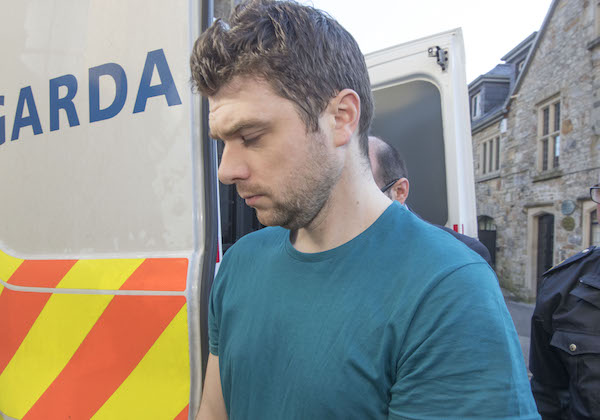 A 31-year-old man has appeared in court in Donegal charged with the murder of Jimmy Loughlin in Sligo on Saturday.

RTE reports that Richard McLoughlin of City Gate Apartments, Connolly St, Sligo was charged at Donegal Town District Court this morning with the murder of 20-year-old Mr Loughlin at a house at 8 Connolly Street.

He said Mr McLoughlin made no reply to the charge after caution.

Jimmy Loughlin’s body was discovered at a house in Sligo
He told Judge Kevin Kilraine that there was a certain history with local services in Sligo and he asked the judge to direct an urgent medical and psychiatric evaluation.

Mr O’Grady said there is a prescription available for Mr McLoughlin and it should be made available to him in custody.