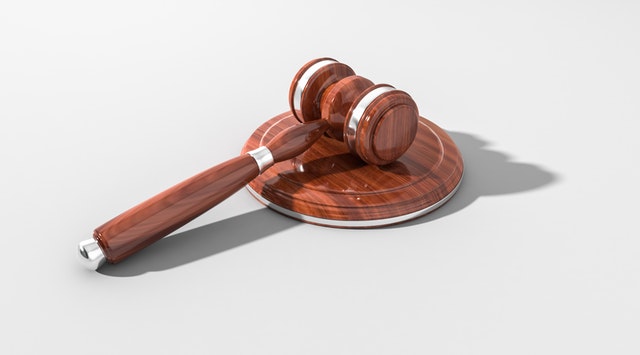 Man to appear in Donegal court charged in connection with murder

A man in his 30s is to appear at Donegal District Court this morning charged with the murder of a young man in Sligo.

The body of Jimmy Loughlin, who was 20, was found at a house in Sligo Town on Saturday afternoon.

The results of a post mortem have not being released for operational reasons but it is believed he was the victim of an assault.

Mr Loughlin, was well-known having worked in McDonalds and as a DJ and was a student recently.