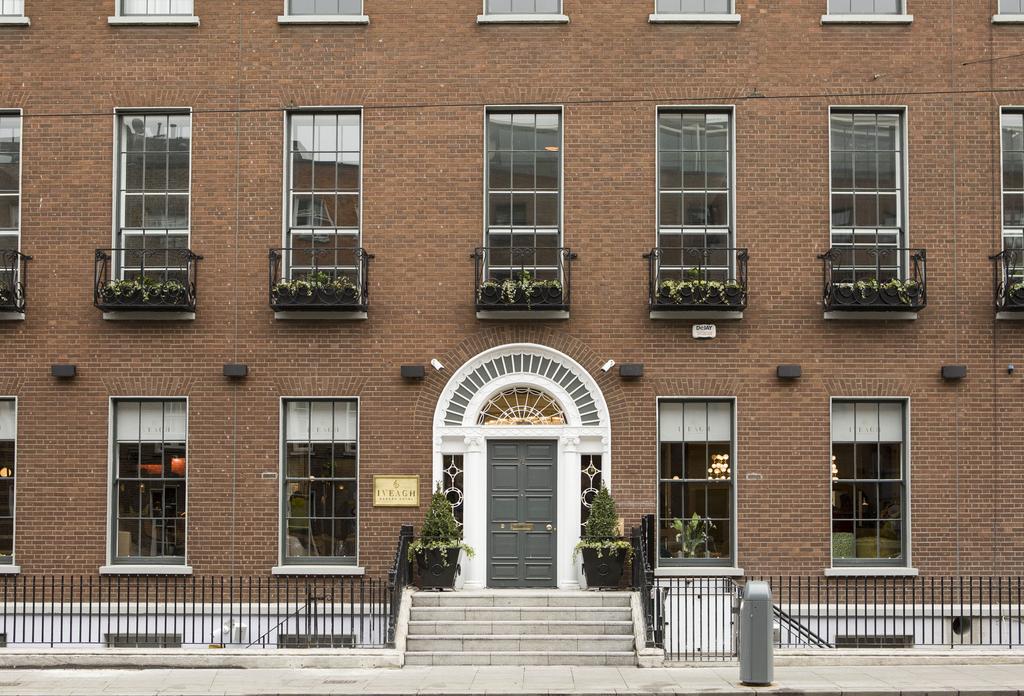 Donegal hoteliers create up to 150 new jobs with stunning hotel

The Iveagh Garden Hotel will be the latest addition to their portfolio, which includes the neighbouring Harcourt Hotel and Harrington Hall.

The new hotel will encompass 152 bedrooms, ranging from deluxe to premium suites, with balconies overlooking the Iveagh Gardens.

It is understood the new hotel venture will employ up to 150 people. 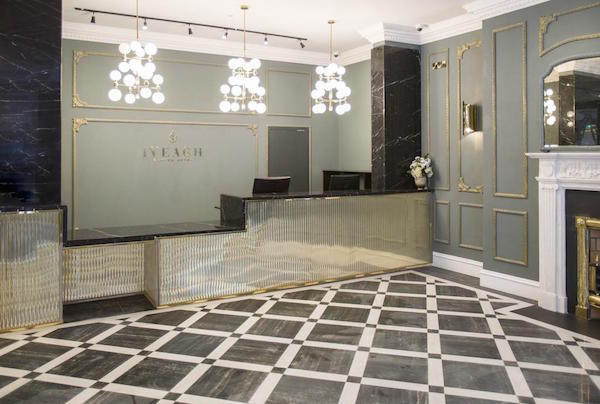 The property is being designed for the professional sector and will include a ground-floor bar and bistro.

The development is being spearheaded by the McGill family siblings, who are all actively involved in the management of the sister hotels, as well as the Black Door and DTwo nightclubs.

John Pardy, formerly of the Shannon Oaks Hotel, has been appointed as general manager at the Iveagh Garden Hotel.

Located at 72-74 Harcourt Street, the existing four-storey buildings, which comprise 56,000 square feet, have been completely renovated, with two new storeys being added. The Georgian facade has been restored, and the interior will feature a blend of contemporary styling with original features. 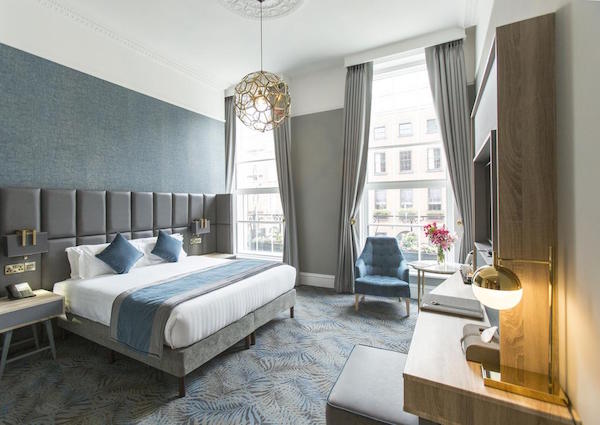 The hotel bar, Elle’s, will serve a seasonal menu designed by head chef Darren O’Brien, featuring local Irish produce. A second bar and eatery is planned for the basement in mid-2018. There will also be a 300-capacity function room to cater for corporate events, weddings, and other social occasions. 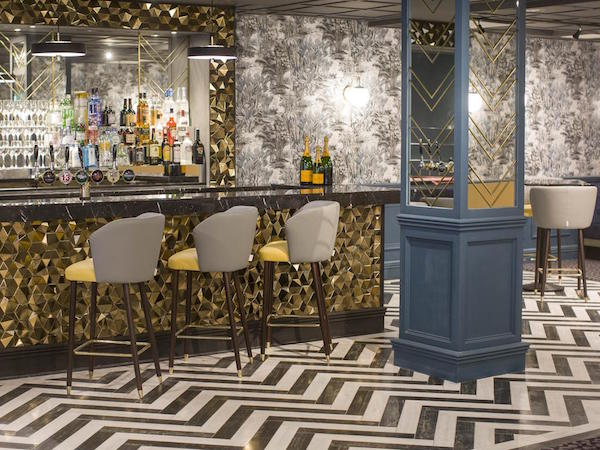