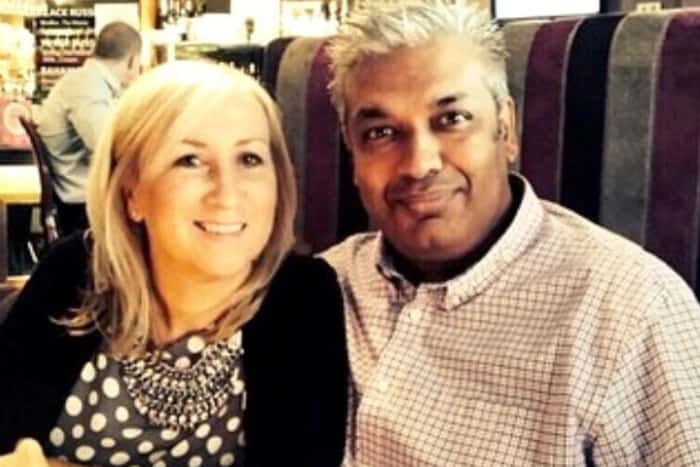 Sadness as husband of Donegal woman killed in India crash

FAMILY and friends are rallying around a well-known Co Donegal teacher whose husband died and daughter injured in a car crash in India.

Rajesh Bacheta, from Derry, died in the collision which took place in the Rajasthan region in the north-western India last weekend.

Mr Bacheta’s wife Mary – nee Crumlish – is from Kinnego Bay in Inishowen. She is the principal of Chapel Road Primary School in the Waterside area of Derry.

Mr Bacheta, known to friends as Raj, was a popular member of staff at Derry’s Premier Inn. He was visiting family and friends in India when the accident happened.

Tributes have been paid to Raj on social media where he has been described as “a wonderful friend”.

One pal wrote: “The nicest man you’ll ever wish to meet. A real gentleman.”