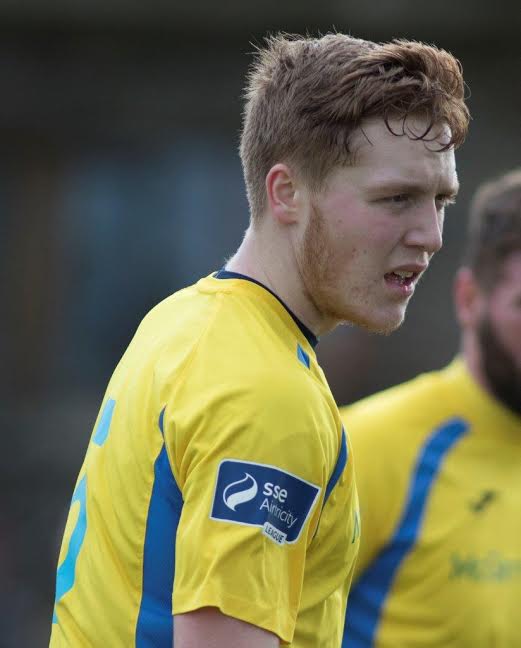 New Finn Harps signing Eric Whelan will sit out the next couple of weeks after aggravating a troublesome injury.

Defender Whelan, capped by Ireland at U19 level, was a closed season signing by Harps having been on the books of Dundalk.

“Eric has struggled with a number of injuries,” Harps manager Ollie Horgan said.

“He has had groin and ankle problems. At the moment, he is out with a recurring groin problem. It’s a matter of what length of time we can give him to try and recover, as opposed to what’s necessary.”

Whelan is recovering under the watch of Harps physio Johnny Loughrey.

Horgan said: “He will certainly be out for a couple of weeks and it’s a matter of how long more we will give him.

“He’s only a young lad, but he’s had trouble in the last year or 18 months. It re-injures so we need to try and get him right.”

Captain Ciaran Coll remains on the injured list with an ankle ligament issue. Coll was named on the bench for Friday night, but was unlikely feature this week against Longford.

The postponement of that game means the St Johnston man gets a little extra time to recover.

Coll said: “Every time I’ve tried to train, it swells up. I’ve had to just stay off it. It’s frustrating for me to miss a few weeks.”

Gareth Harkin would’ve been back into contention this week had the Longford game been on.