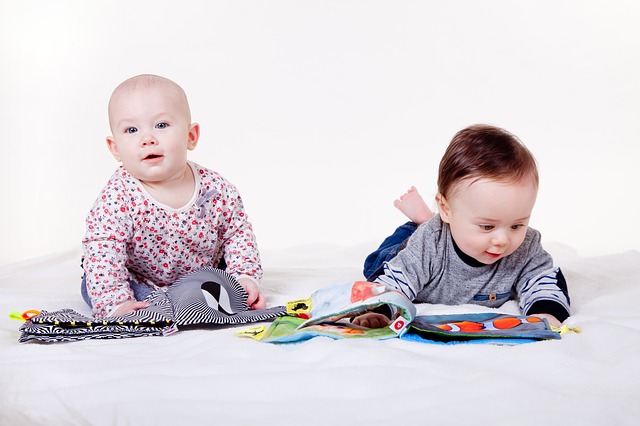 The CSO has today revealed the top baby names chosen by parents across Ireland last year, with many familiar high-rankers and some new entries.

Jack and Emily were the most popular names in all of Ireland registered in 2017.

Donegal babies set themselves apart from the crowd. Up here it’s different, as Conor and Oisin shared the top spot for boys, while Amelia and Sophie were joint-first for girls.

Overall, Jack has reclaimed the top spot as the most popular name chosen for baby boys in 2017, a position it has held since 2007 with the exception of 2016 when James was most popular. Emily has held Ireland’s number one position for baby girls since 2011.

Back in 1967, John and Mary were top of the tots. Interestingly, not one of the top 5 girls’ names appeared in the top 100 a half century earlier. Mary, Margaret, Catherine, Ann and Anne were the most popular names for baby daughters in 1967, while Emily, Emma, Amelia, Grace and Sophie were 2017’s top 5.

There are some new entrants to the Top 100 names for girls and boys, with Theo and Jackson jumping up the boys’ rankings to 73rd and 99th position, respectively. New girls’ names on the list include Aoibhin, Nina, Pippa and Esma.

See the most popular boys’ and girls’ names in all Irish counties in the maps below: 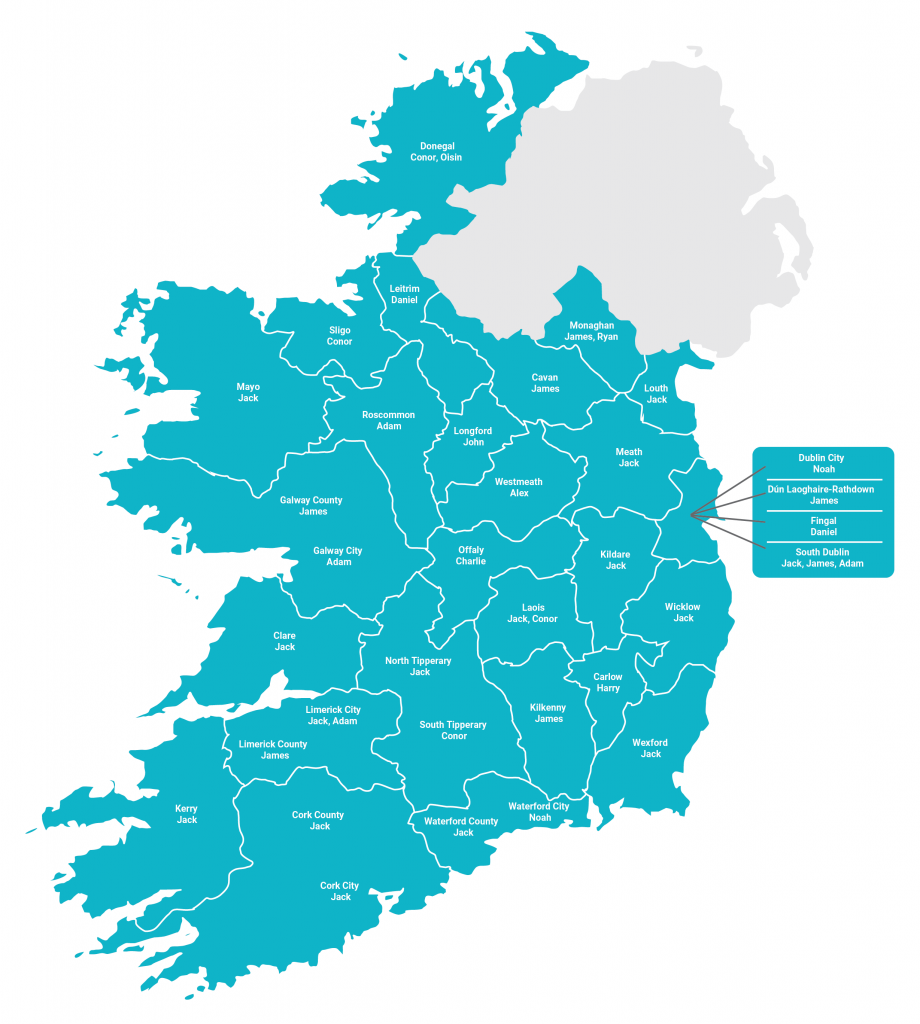 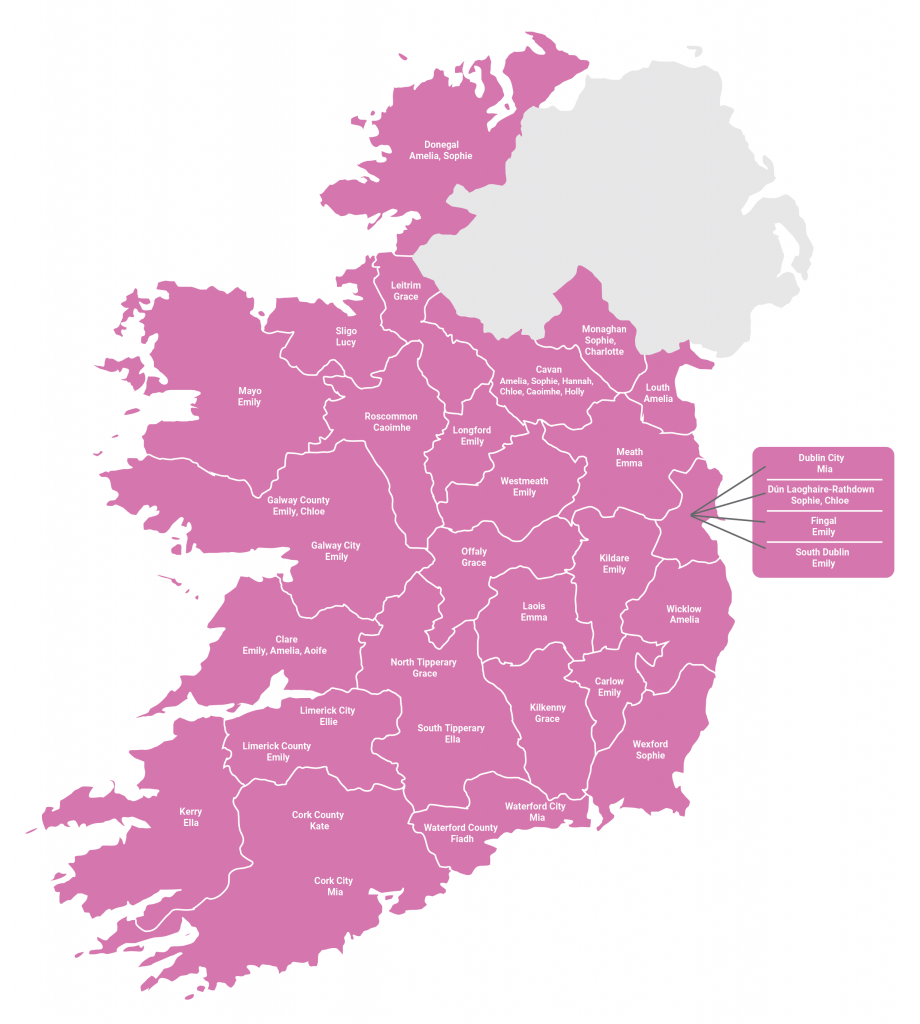