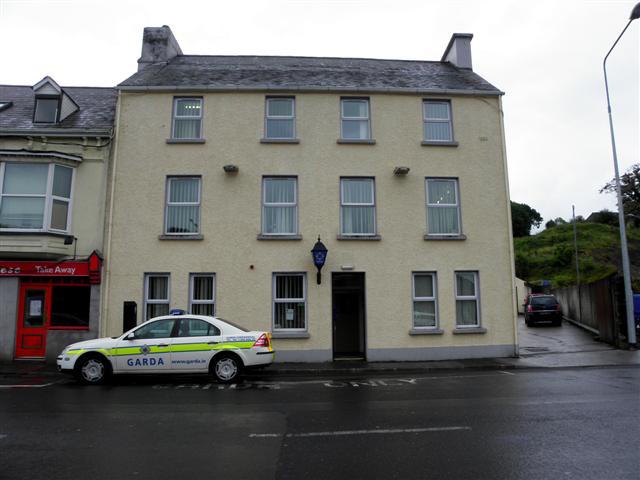 Fianna Fáil TD for Sligo-Leitrim Marc Mac Sharry has slammed proposals to reduce the opening hours of the Garda Station in Donegal Town.

There are reports that the 24 hour status of the station will be reduced and it will only open between 10am and 2pm and 8pm to 10pm Monday to Saturday, and from 10am to 1pm on Sundays.

Deputy Mac Sharry said: “This proposal is absolutely ridiculous, especially at a time when there is anecdotal evidence that burglaries and robberies are on the increase.

“There are crime meetings taking place up and down the country hearing from people who are living in fear in their own communities. We all know that a strong Garda presence plays a huge part in deterring crime, yet here we have a proposal to reduce the opening hours at the Donegal town station.

“The station provides services to a substantial geographic area – including the Donegal Town Municipal area and a considerable area north and south of the town.

“There are extensive upgrade works planned for the station – worth in the region of €2m – and I understand that some of this work has already been put out to tender, while other mechanical and engineering cost considerations have been advanced.

“This proposed downgrade comes at a time when the government is pushing its Project Ireland 2040 plan.

“It’s less than two weeks since that strategy was launched, promising investment and infrastructure, and now we have a situation where a possible downgrade of an essential service is on the cards.

“This proposal clearly exposes the government’s plan to continue its relentless destruction of rural Ireland and it shows up Project Ireland 2040 and its targeted media campaign as nothing more than a political stunt to use taxpayers’ money to promote Fine Gael and its candidates.

“I am calling for common sense to prevail and to ensure that any reduction in opening times at Donegal town Garda Station is shelved”.

All options must be on the table...