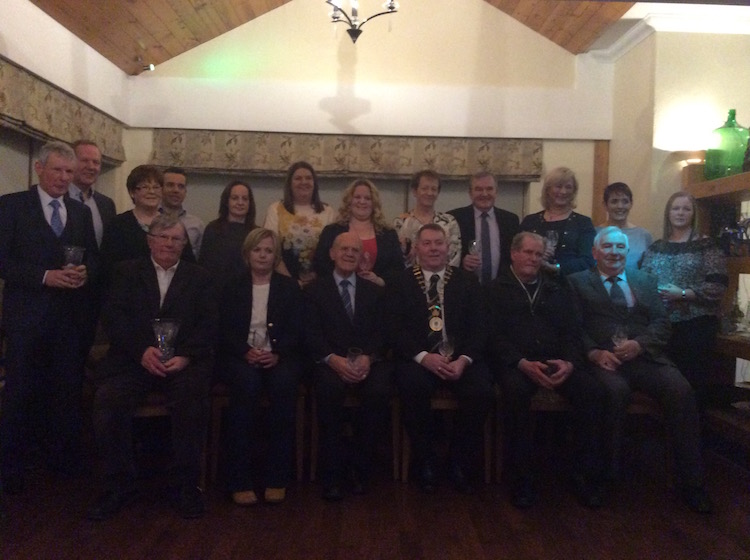 Myles Gallagher our MC for the night thanked everyone for coming along and called on Cathaoirleach Cllr Gerry McMonagle to present the first award of the night to best attender at training Orla Neely and for his commitment to training and winning a Bronze medal at the Donegal cross country, the most improved athlete of the year went to Oran McMenamin.

Noel McGinley presented an Achievement Award to a talented all round performer and for her success in February 2017 at the National development cross country event in Waterford where she won an individual medal to Molly Trearty.

Eoin Kelly was also presented with an Achievement Award. Eoin has competed all through Juvenile age groups and at all levels and this year took up a new event, the 400m hurdles where he won a National u19 Bronze medal in Tullamore.

Ian McGarvey made presentations to Allan Neely on behalf of Johnny McGroddy who has competed with merit for many years in Track and Field, Cross Country and indoor events and this year won a National silver team medal and Caolan McFadden who is a keen and consistent runner, he was the recipient of a county board achievement award earlier this year, has won a National Cross Country Gold Team medal and gold Ulster team medal running out of his age at Abbotstown and an Individual bronze medal and u11 silver team medal in Waterford.

Annette Lafferty made the next presentation to a top competitor and talented all round athlete Miah Fletcher. She was also the recipient of a County board achievement award, came 17th running out of her age at the National cross country Championships and a Gold medal for the regional team in Abbotstown, at the Uneven age group event in Waterford she won an individual 6th place medal, a bronze Ulster team and silver donegal team medal

Danny Lafferty was the guest of honour. He was thanked for his continued support and sponsorship since the 1990s which was much needed and gratefully accepted. He made his premises available for meetings, presentation nights and celebrations over the years. Small rural clubs rely heavily on benefactors like Danny Lafferty and the Lafferty Family and we are extremely grateful for their generosity down the years.

Danny then made presentations to Aoife Giles who won Joint juvenile girl in recognition of her County, regional and national achievements. She has been a Medal winner for many years and this year was the recipient of a county board achievement award, won National Gold u14 Shot put at indoors in Athlone, and at

Tullamore came 6th place in the javelin and won Bronze in the shot put. Teresa Mullen was the other worthy joint winner of Joint Juvenile girl.

Teresa had a promising first year at Cranford and last year had an incredible season where she brought an intense focus to training and competition. She won a County board achievement award earlier this year, a Bronze in the National Indoors in Athlone in the long jump and in Tullamore won a National Gold and the National Title in the u13 girls long jump.

The next award winner has been a National top performer for a number of years despite his young age whether it be at Cross county, indoor, on the tartan track or on the long jump. With his quick smile, focus and competitive nature the award went to Oisin Kelly for Juvenile Boy of the year.

Oisin was a County board achievement award recipient earlier this year and done the double when he won National titles in the U14 800m indoors and 1500m indoors when he won Gold in both events.

Best female Athlete of the year went to Bridie Trearty who has won numerous titles at all levels throughout the years and this year won a Silver Ulster medal and a National masters cross country bronze medal at Waterford. She was also the winner of the Winifred Gallagher Memorial on Boxing Day.

Club Person of the year went to a very worth winner in the shape of Rose Gavaghan. Rose continues to give her time, energy and knowledge and has been an active member of Cranford AC for over 4 decades.

She was an outstanding athlete and later became mentor, coach and has held most Club committee positions throughout her time at Cranford since joining the club as a 7 year old juvenile. She excelled in both cross country and track and has competed at all levels.

She was the first Donegal female athlete to win a Ulster senior title and went on to win 3 Ulster titles in a row. She led many teams to win senior titles with Donegal and was a Donegal record holder in the 1500m. She has represented Ireland and Northern Ireland on 6 occasions.

Earlier this year she combined her love of golf and Cranford AC when she put in a massive effort to organize a Golf classic at Dunfanaghy Golf Club where she raised a huge amount of money for the club. Rose was a very popular recipient of Club Person of the Year. 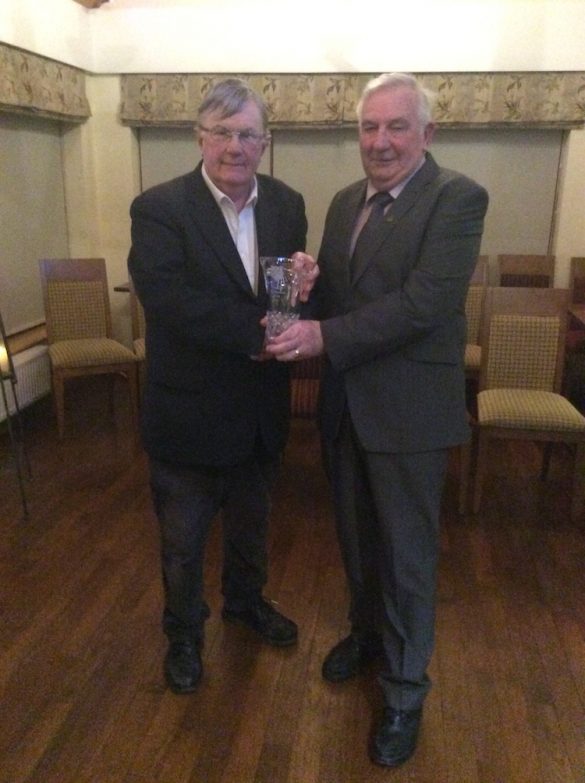 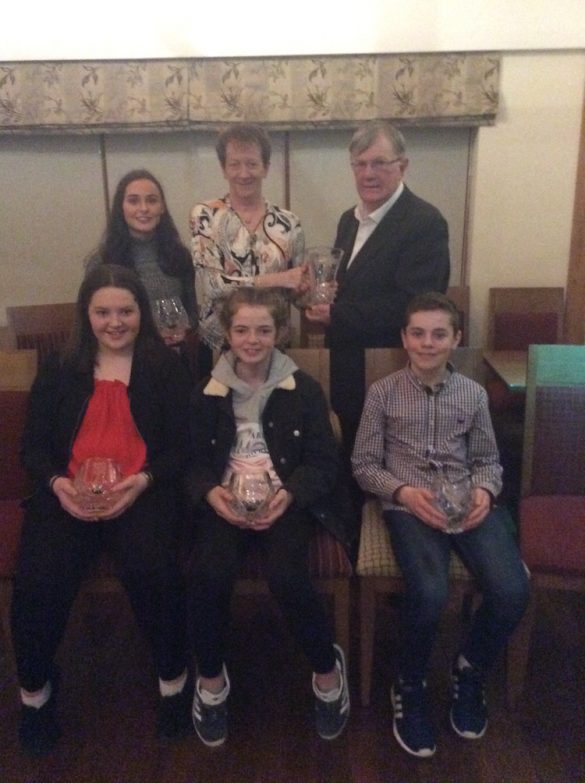 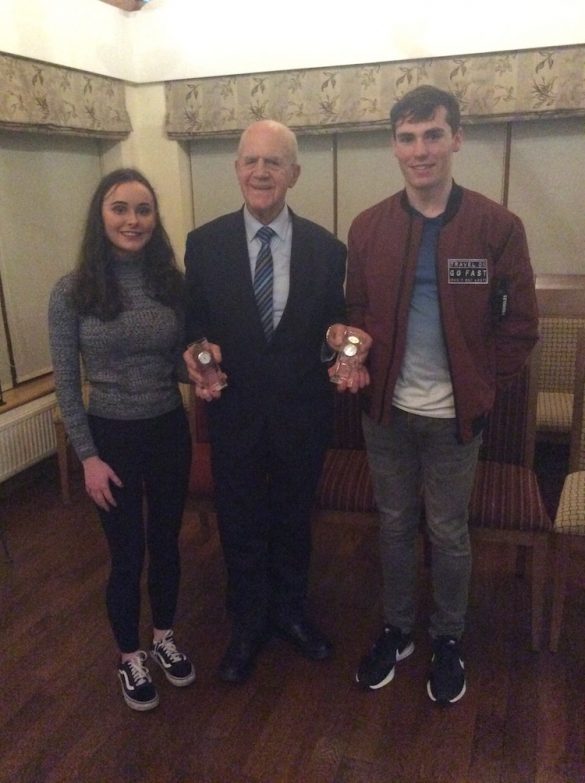 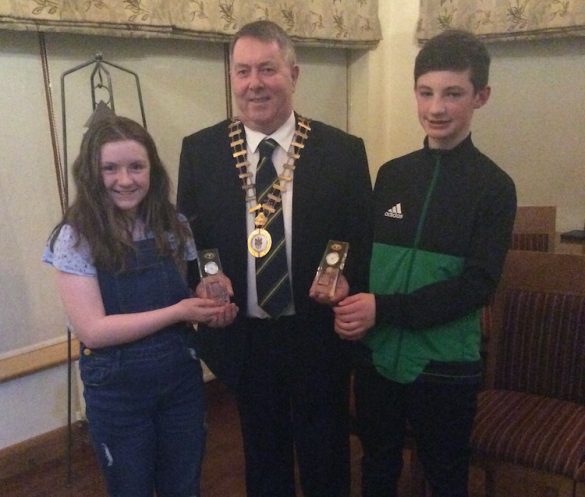 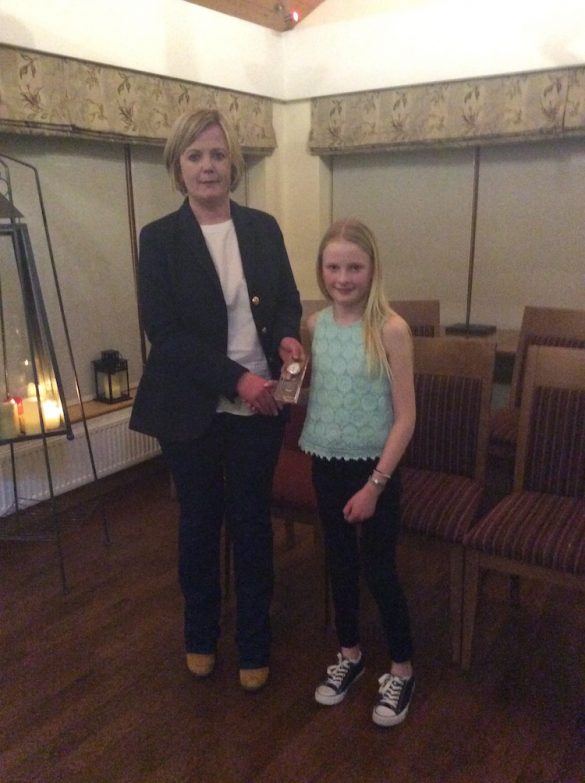 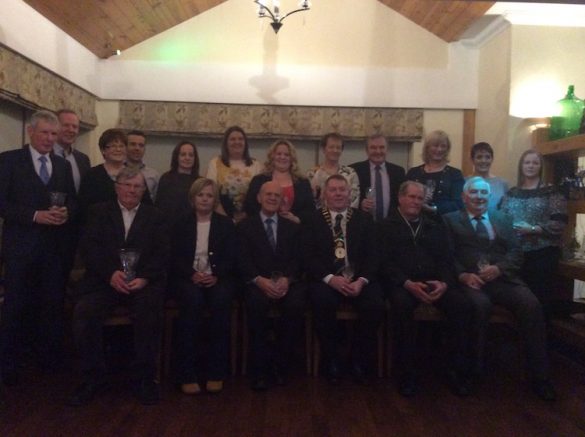 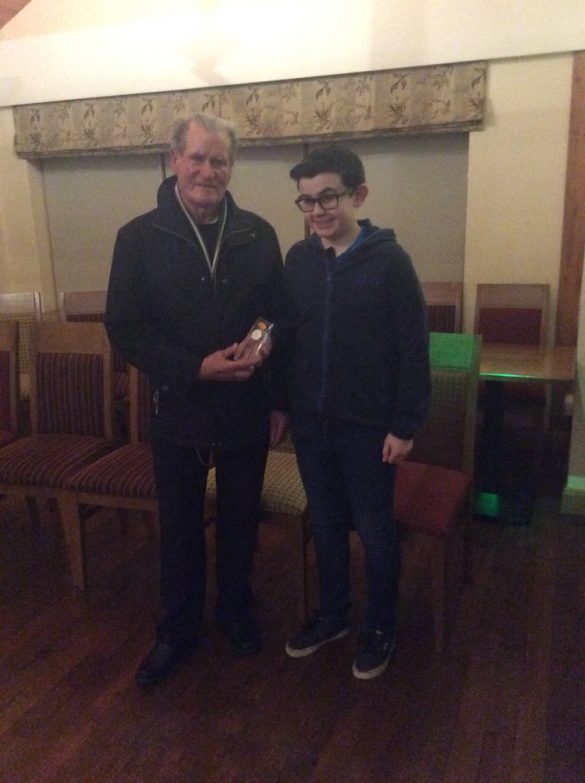