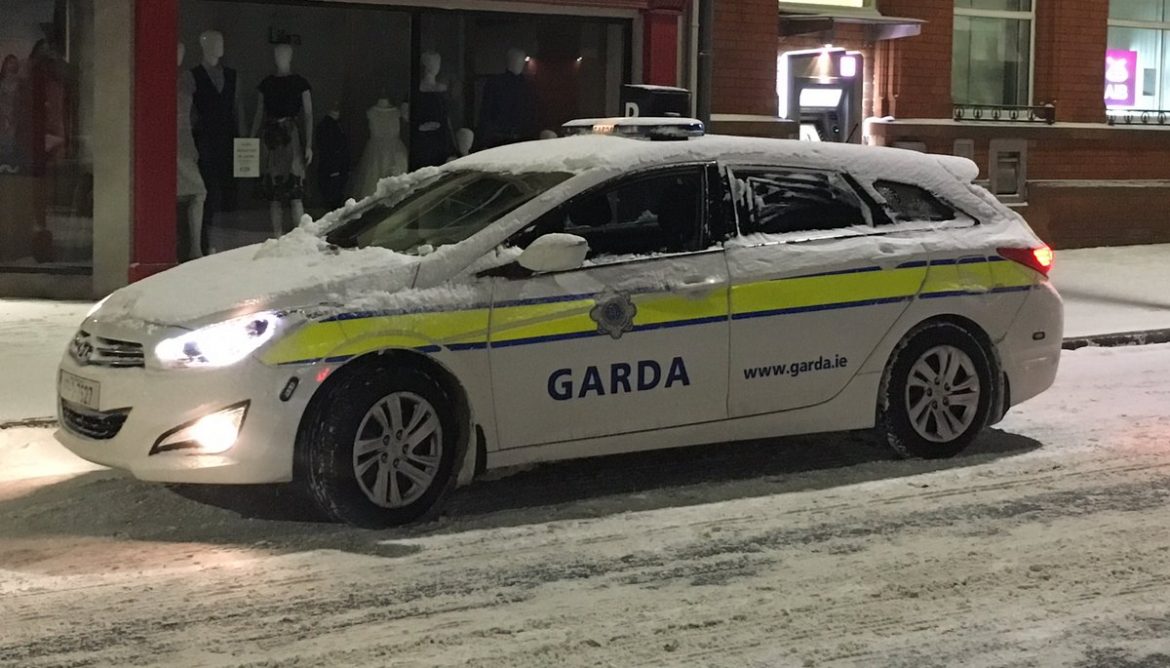 Gardai are urging the public to heed warnings as extreme conditions and poor visibility is expected later this Thursday with the Storm Emma blizzard.

In a nationwide statement, Gardai are warning everyone to be indoors and not to travel after 4pm:

Forecasters predict the nation is to be hit with blizzard like conditions with zero visability later tonight which will extend countrywide. Heavier snow expected in from the south east with thunderstorms/hail over Munster and south Leinster. Gale force with risk of coastal flooding expected.

Everyone across the country has been advised to stay indoors from 4pm today due to Storm Emma/Beast from the East. Remember to check in on elderly and vulnerable neighbours.

Buncrana Gardaí out on patrol. People are advised to stay indoors due to the extreme weather conditions. Blizzard like conditions expected. See further details at https://t.co/EUR2qd3yfz #StaySafe #StormEmma pic.twitter.com/6HPTRYBjqq