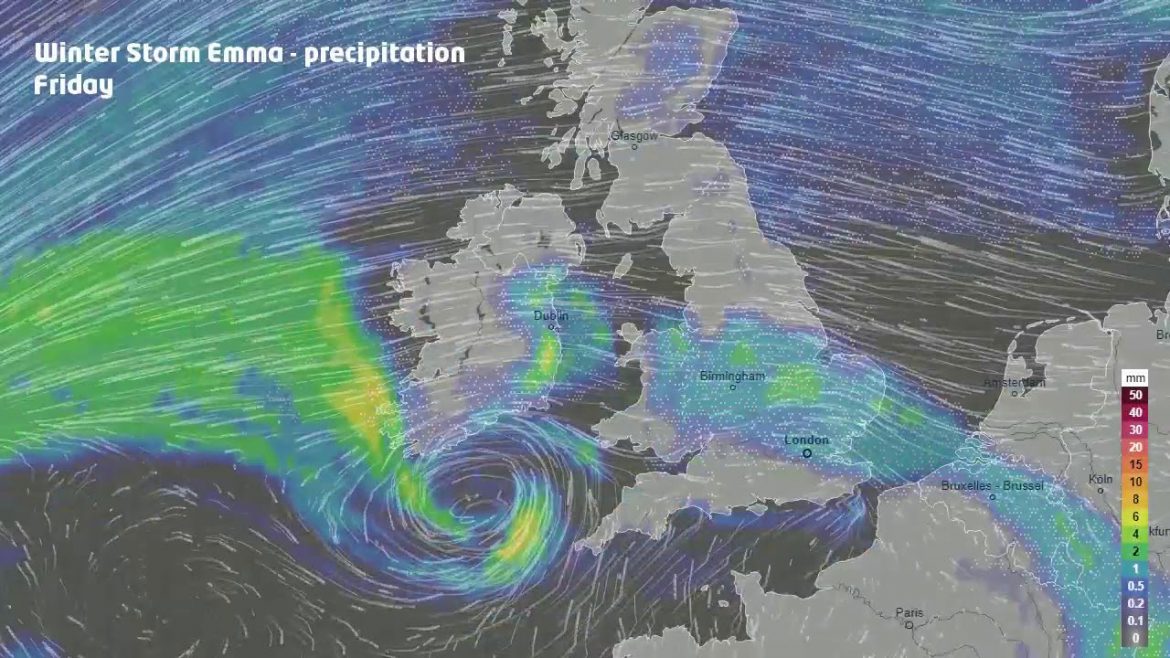 The impending arrival of Storm Emma to Donegal means that, for the first time in 45 years, an east Donegal institution won’t be on the road this week.

A status red snow and ice warning was issued by Met Éireann and will be in place until 3pm tomorrow.

Schools, third level institutions and colleges of further education countrywide will remain closed for the rest of the week.

Blizzard conditions are to develop across the day and spread northwards and temperatures will remain below freezing.

Until now, Danny was undeterred. Even in the lengthy snow spell in the winter of 2010, Danny’s chip van did its regular rounds.

However, this week’s red alert means that Danny has made the tough decision not to go out – but has assured his loyal customers that he’ll be back next week!

Generations of families from Castlefin and Convoy to St Johnston and all corners in between have been nourished weekly by Danny and his team.

Danny left McCauley’s restaurant in 1991 to concentrate on the van.

There have been some days where it would have been easier to give up, but nothing proved a barrier. There was even the famous week after a festival in Lifford when the van broke down. Undeterred, Danny got the loan of a tractor to tow the van on its regular rounds so he wouldn’t let his customers down!

A passionate GAA man, Danny is praying that Storm Emma doesn’t result in the cancellation of another of his great loves, with Donegal set to play old rivals Tyrone in Omagh on Saturday night.