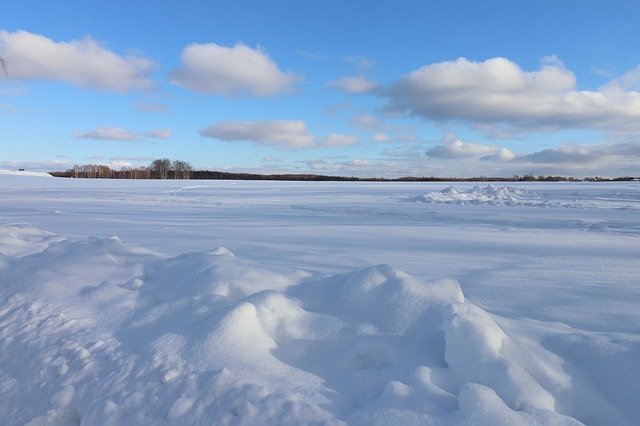 Fianna Fáil Spokesperson on Agriculture Charlie McConalogue has called on the Minister for Agriculture to implement a revised Fodder Crisis Fund for the farming community after Storm Emma.

McConalogue TD paid tribute to the tremendous commitment of farmers who are working night and day to care for animals during Storm Emma and has urged them to continue to stay safe and ensure that they take all the necessary precautions when they are carrying out their essential work.

The Donegal Deputy has also called on Minister Michael Creed to rethink his approach to the Fodder Crisis Fund and convene a meeting next week with his officials and farming organisations to discuss the best way to support farmers in the aftermath of the extreme weather conditions which have swept over the country in the past few days.

“Practically every farmer in the country has been affected by the severe weather that has hit Ireland over the past few days.  We are in the middle of lambing and calving season, and animals which would normally be out in the fields are remained indoors – this is creating a difficulty for farmers who may be running low on feed”, explained Deputy McConalogue.

“Minister Creed was forced to establish a fodder fund for farmers affected by adverse weather last year; however the fund he announced was extremely limited.

“I am urging him to revise his current position, and expand that scheme to include meal vouchers and other payments, given the difficulty that farmers are now in as a result of the current exceptional conditions.

“Many farmers were already struggling to cope in the face of high fodder prices and they will be put to the pin of their collar as they deal with the current situation.

“It is important that Minister Creed meet with farming groups over the next few days to discuss how best to deal with the fallout from Storm Emma and this exceptional weather event”.