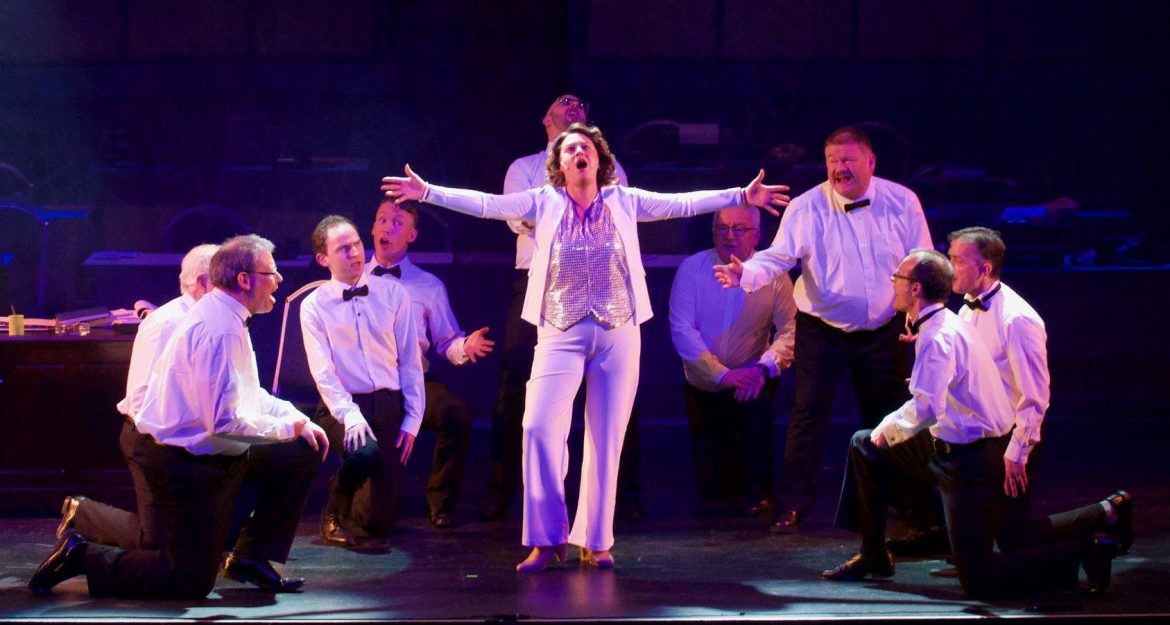 ‘By Dolly, we’re done with this snow!’ – said the Letterkenny Musical Society today after they were forced to cancel a performance due to Storm Emma.

A Status Red weather warning forced the regrettable cancellation of Thursday night’s performance of “9 to 5”, but the Letterkenny Musical Society are delighted to be able to put on an extra performance of their stunning musical this weekend.

There will be a new show at 3pm tomorrow (Saturday 3rd March).

All ticket holders from Thursday night’s cancelled show will be honoured at the 3pm show and the society hopes to get to perform to another full house.

At present, some seats have become available for the added performance. The Thursday, Friday and Saturday shows had been sold out, so anyone who had not been able to get tickets should check the theatre’s website www.angrianan.com. 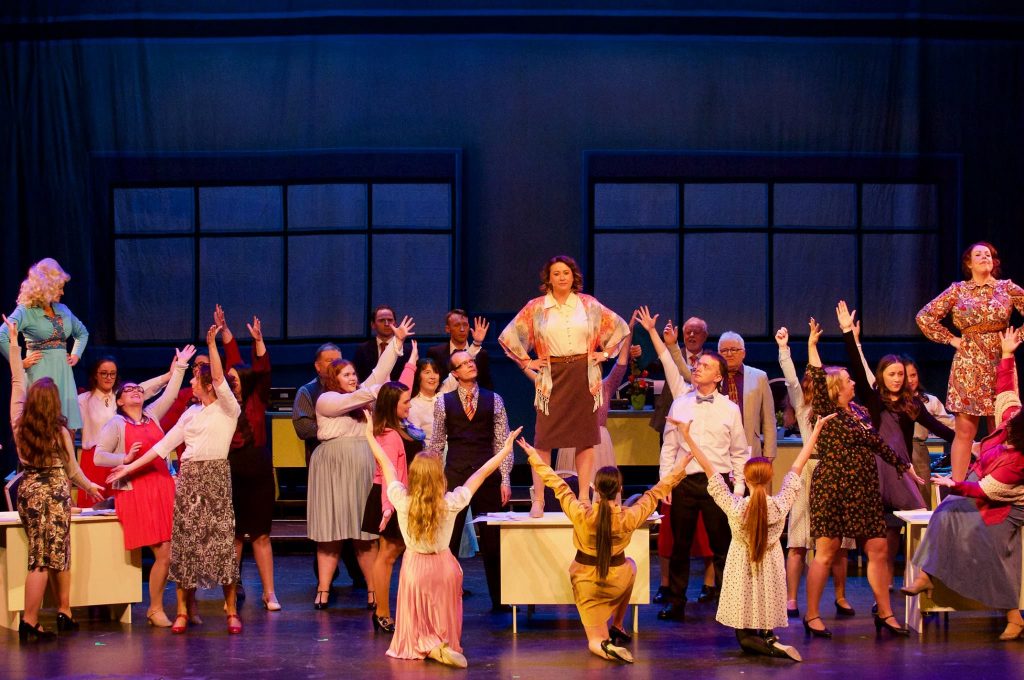 The show opened on Tuesday night to an energetic audience and a standing ovation. Wednesday night’s audience braved the oncoming storm and the society almost brought the house down.

9 to 5 : The Musical is hilarious and powerful and has delighted its audiences so far. “Brilliant” “Best LMS show yet!” and “What amazing talent we have in this town” are only a few of the comment the society has received.

“I can’t tell you how disappointed we were to have to cancel last night”, said one of the Directors, Maria Rushe, “but we know that the theatre’s hands were tied. Our cast and crew are itching to get back into An Grianán tonight. We are more exited today than we were before opening night, if that is possible.”

LMS would like to thank everyone who has supported them this week and who will support them over the next 2 days.