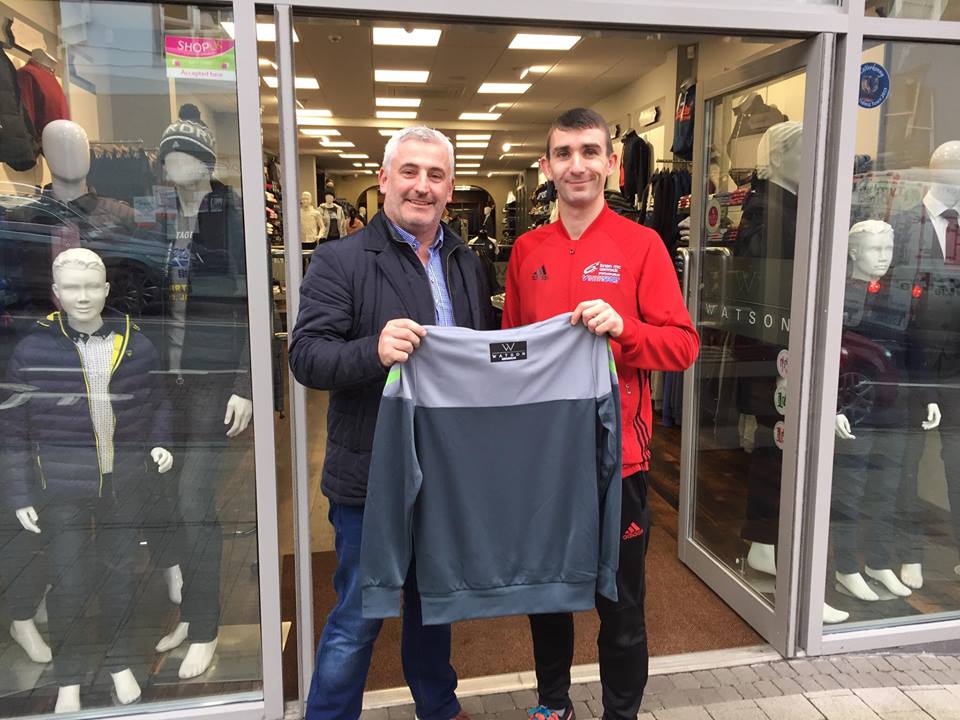 Letterkenny Rovers have too much for Swilly in Ulster Senior League

A GOAL IN either half proved enough for Letterkenny Rovers to post a home win against Swilly Rovers in the Ulster Senior League at the Aura Centre this afternoon.

Patrick Rafferty’s first half penalty opened the scoring before the contest was finally put to bed late on thanks to a Chris Flanagan goal.

Swilly didn’t offer much in attack with Letterkenny Rovers goalkeeper Rory Kelly a spectator for the most part. The Ramelton side’s Finnian O’Donnell did have a pop at goal in the sixth minute but it went wide of the post.

Rafferty, from a cross from Paul McVeigh, headed towards the top corner on 11 minutes, only for Swilly goalkeeper Ben Boyce to make a top-class save.

The first goal did arrive on 23 minutes when Rafferty got the better of Boyce from the penalty spot after Declan Sharkey was upended.

The home team almost doubled their lead on 28 minutes when Conor Tourish headed off the crossbar following a corner from Rafferty. Ryan McConnell’s follow-up was cleared off the line.

Letterkenny lost Paul McVeigh to a hamstring injury on the half-hour and that will certainly be something of concern to manager Eamonn McConigley three weeks out from the club’s FAI Intermediate Cup semi-final.

The second half brought few chances and Dunne in the Swilly goal had to be alert to turn away a miscued effort from his own defender, Conor Duggan.

The points were made safe in the 88th minute when Flanagan tucked home a centre from substitute Odhran McMacken.