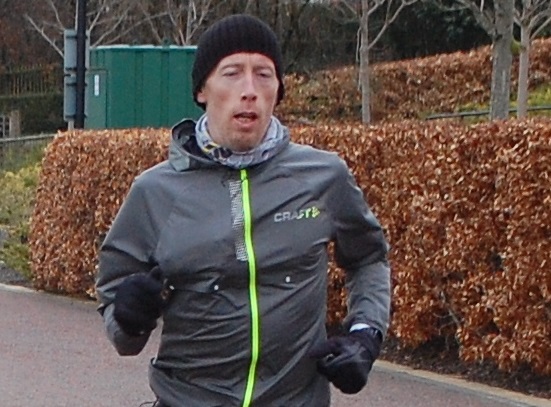 Despite making the trip to Donegal from Finland for Ireland’s toughest endurance race, Jeff McCarthy instead laced up his running shoes for Letterkenny parkrun!

Jeff, originally from Offaly, arrived home to Ireland on Wednesday to take part in The Race, an endurance challenge in which participants must cover 250km in 24 hours by kayaking, cycling, and all-terrain running!

With The Race cancelled due to Storm Emma, Jeff instead turned his attention to Letterkenny parkrun!

Jeff is the nephew of well known Letterkenny parkrunner and cyclist Hugh Tinney.

Garreth McCullagh was the first to cross the finish line, followed by Jeff McCarthy and Bernard McCabe.

Every Saturday morning at 9:30am walkers, joggers, fun runners, and elite runners alike come together to take part in this free 5k at St. Conal’s Hospital Grounds, which includes Letterkenny Town Park. 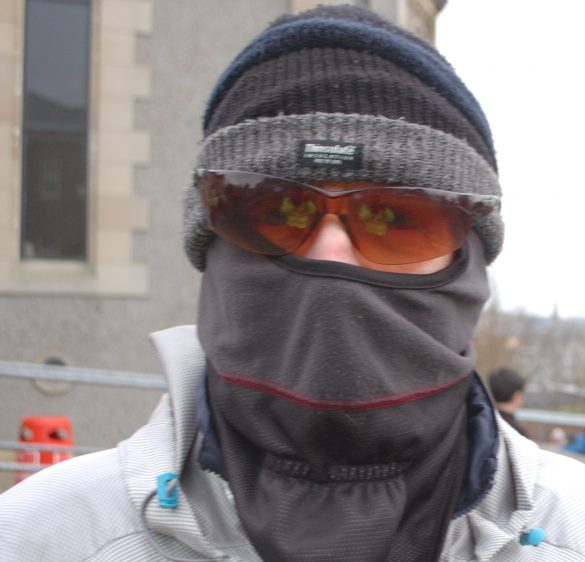 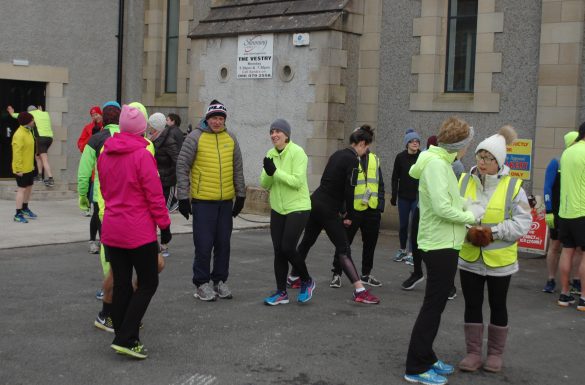 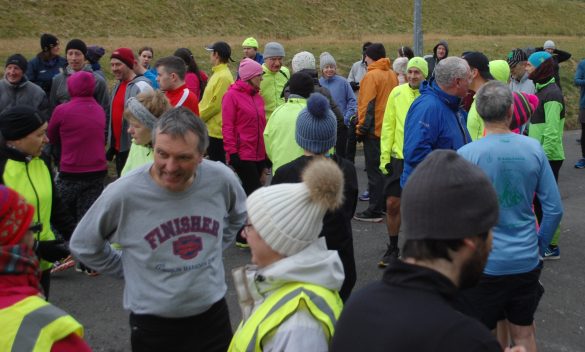 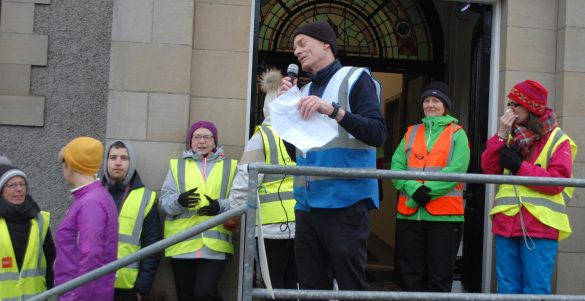 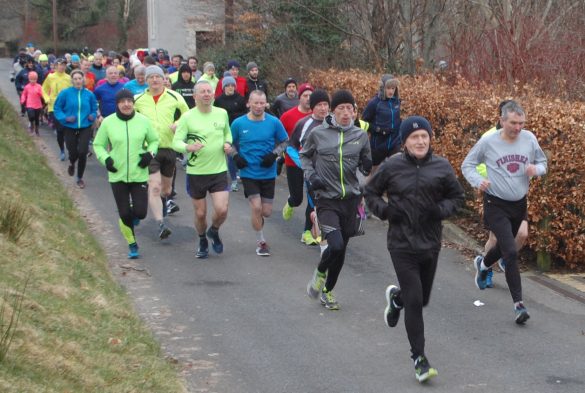 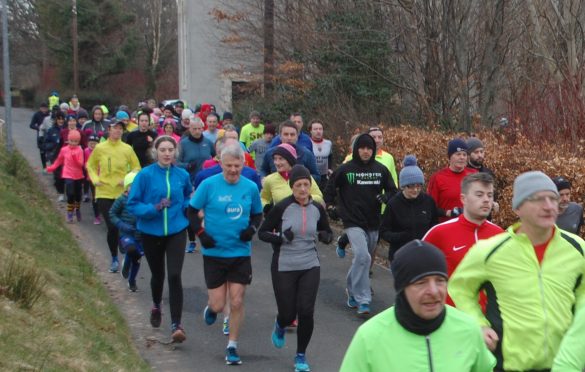 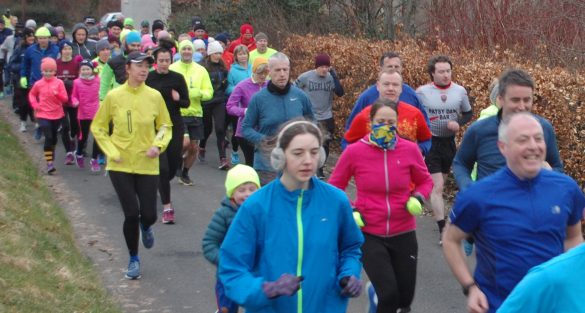 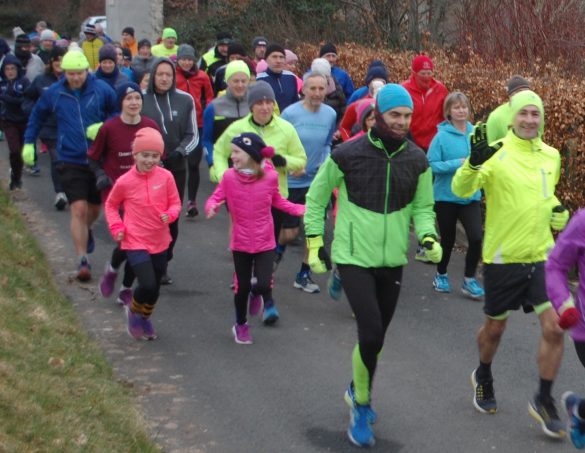 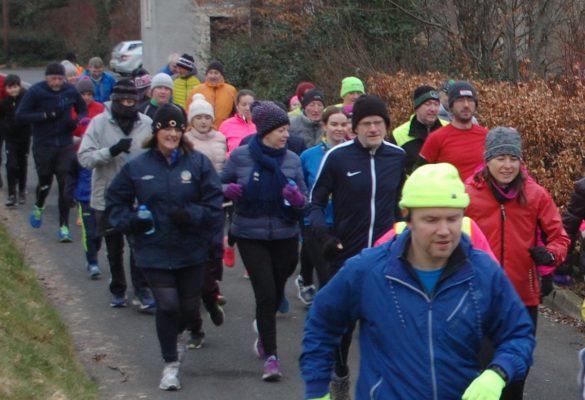 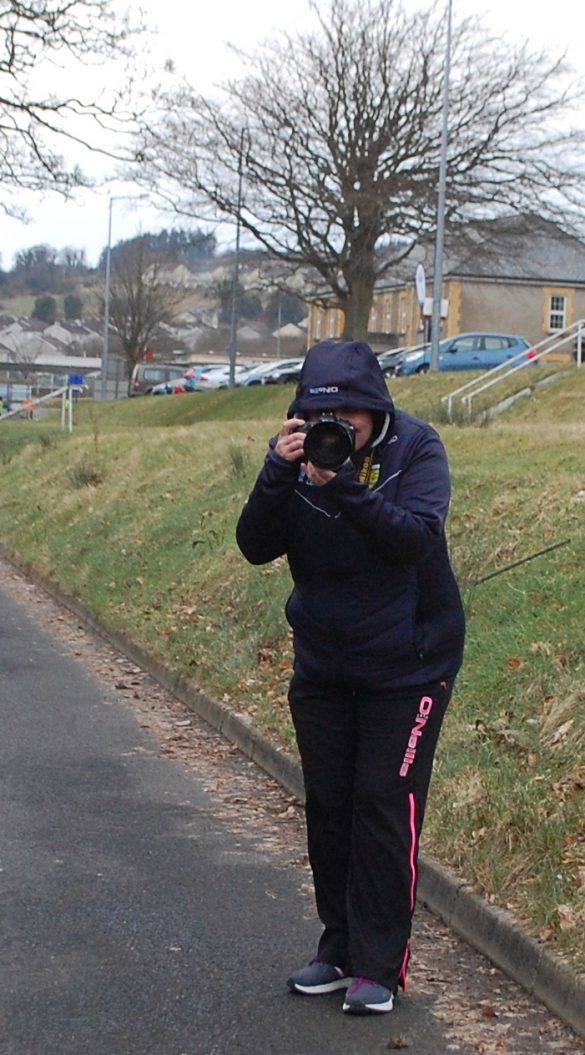 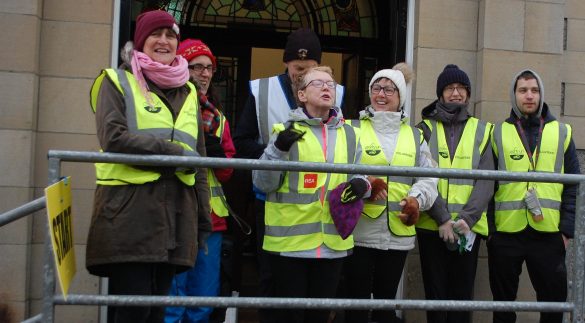 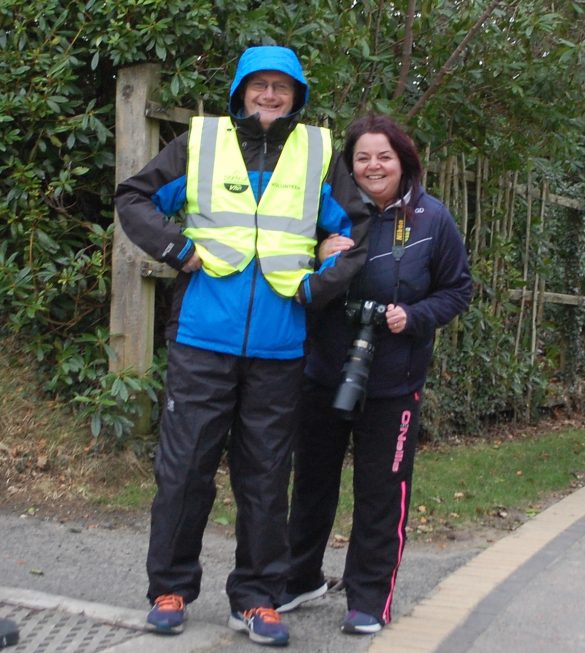 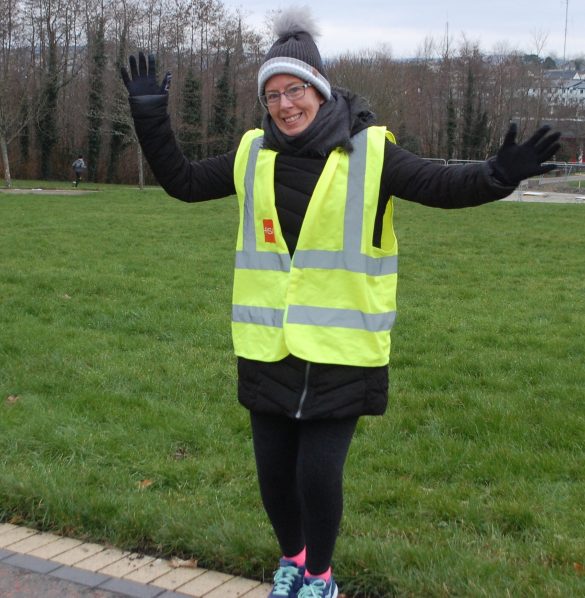 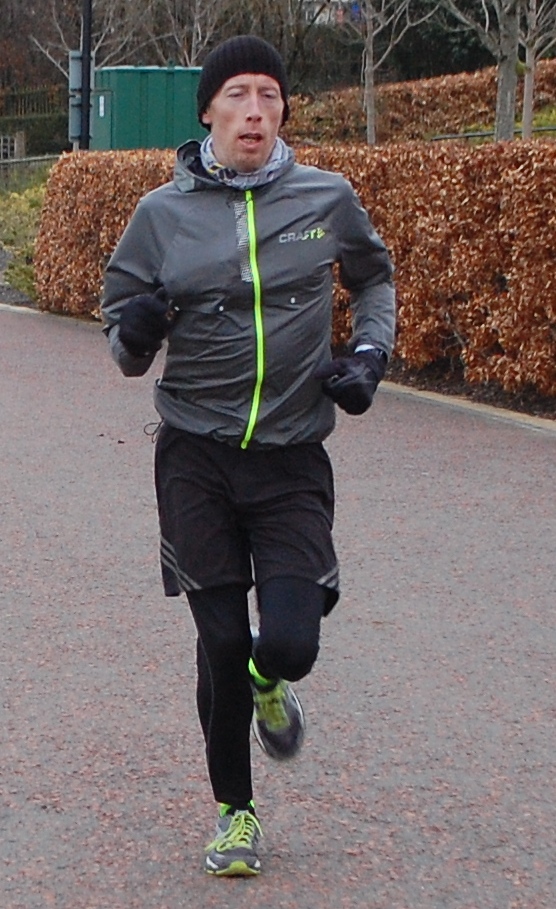 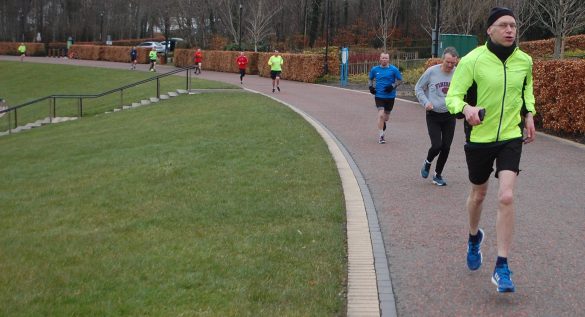 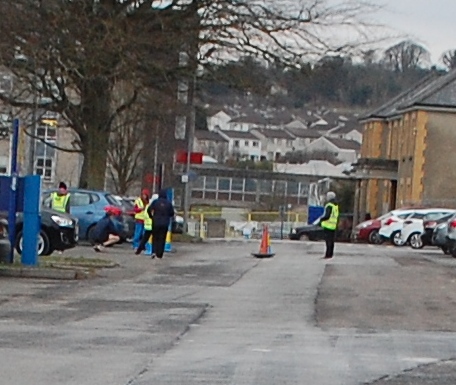 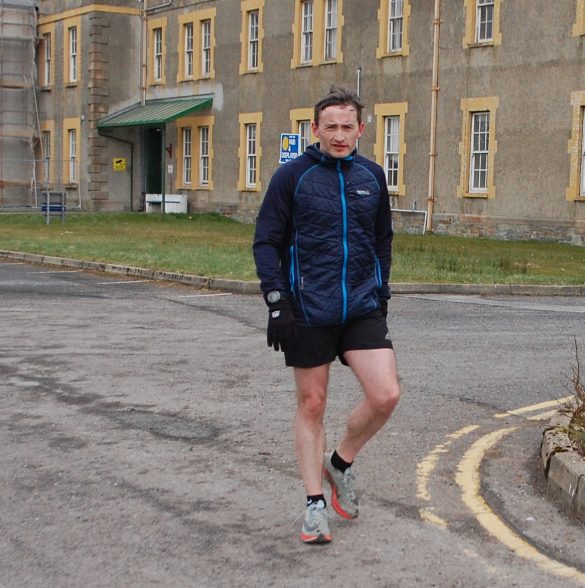 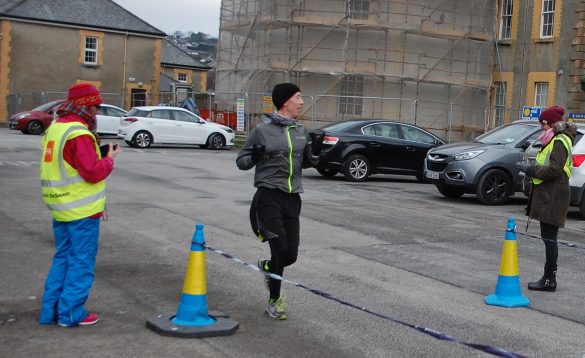 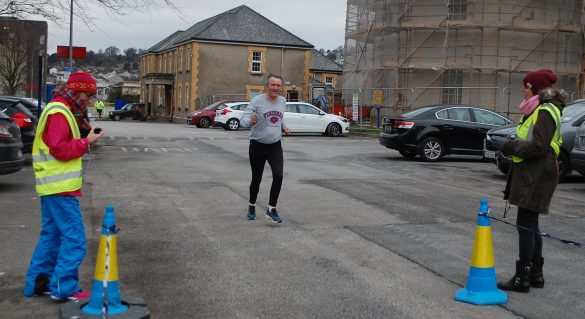 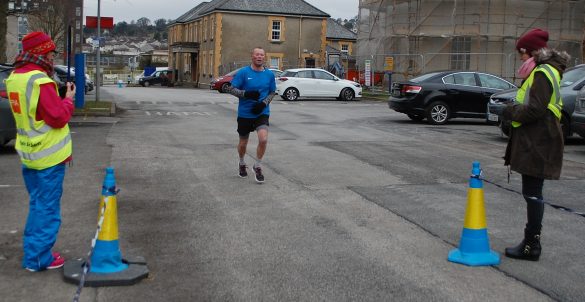 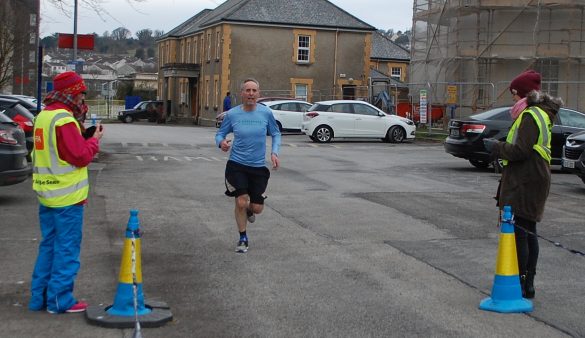