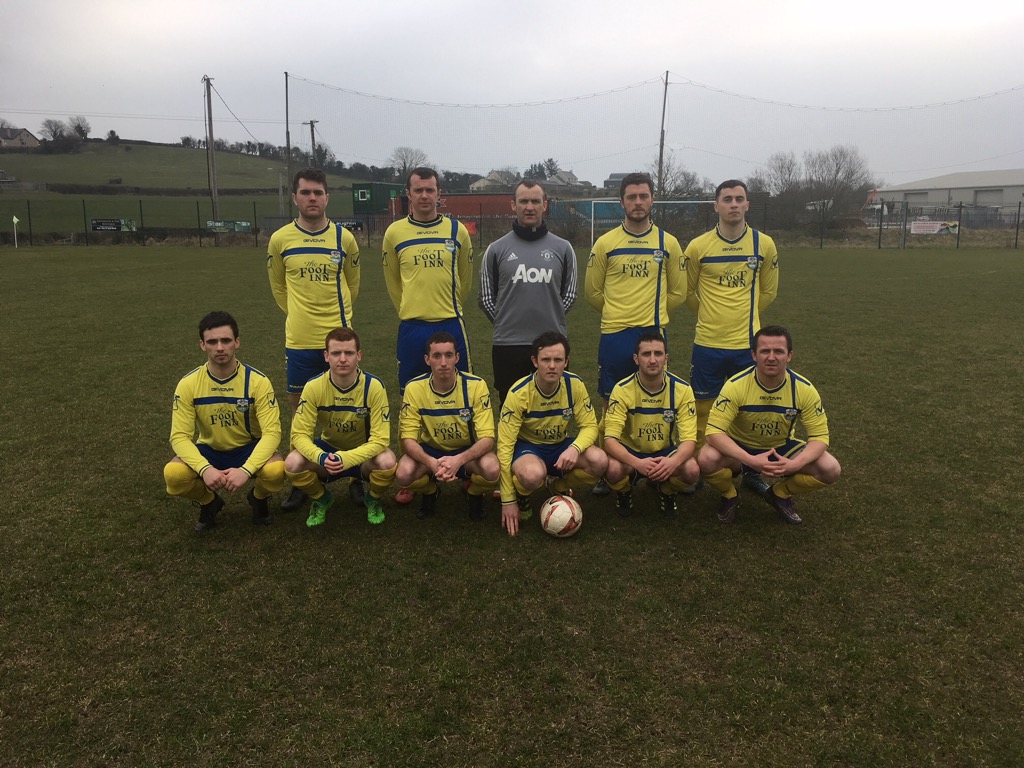 Three Cup draws were made by the Inishowen Football League tonight.

In the semi-finals of the Charlie O’Donnell Cup, Redcastle United were paired with Aileach with Culdaff awaiting the winners of the Moville-Glengad tie, which takes place this Wednesday evening in Rasheney.

The quarter-final draw in the Buncrana Credit Union Cup was also made, as was the first round draw for the Hannon Greene Insurances Fr O’Gara Cup, which includes the novel pairing of Rasheney with Rasheney Reserves.