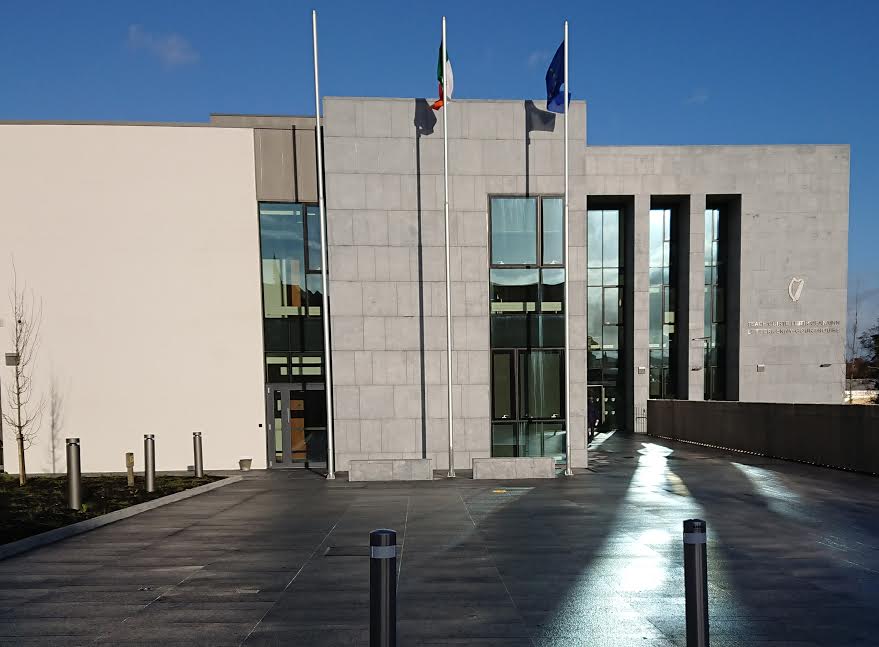 A Judge has jokingly described the postal service in Co Donegal as “terrible” after a number of people claimed they had not been posted speeding summonses.

However, all claimed they had not received a notice from An Garda Siochana to their homes.

Judge Alan Mitchell said it was “unsatisfactory” that the cases could not go ahead.

A total of four Go Safe speed camera operators were in court for the cases but were not called to give any evidence.

One man had travelled from Co Mayo to give sworn evidence that he had not received a summons for allegedly driving 89 kms in a 80 kph zone.

Another woman admitted she was driving and that she had seen the speed van but said she did not receive a summons.

Judge Mitchell added that he was “delighted” that a new system is in place and that people can be prosecuted even if they do not receive a fixed penalty notice to their home.

He added “It’s very unsatisfactory but that’s the way the old system is. It’s all changed now, of course.”