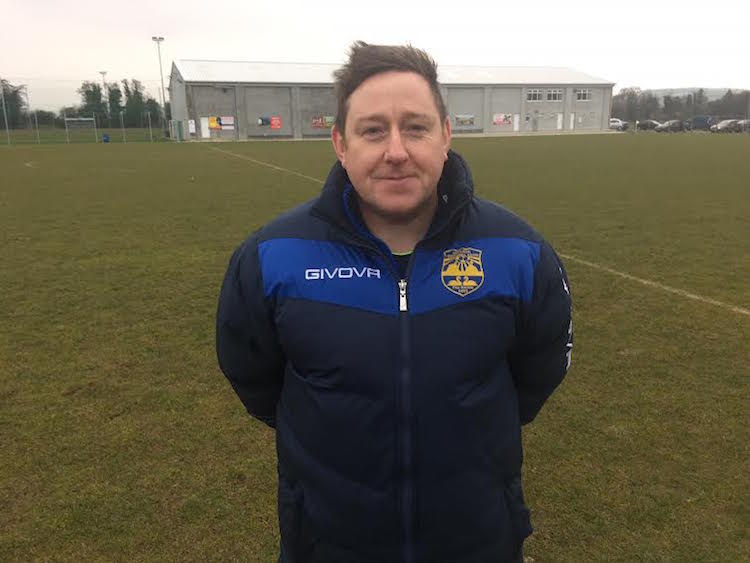 David McGeady says Aileach won’t be looking too much at their Inishowen League title rivals in the coming weeks.

A statement of intent was delivered at the Lakeside yesterday when a brace from Ronan Coyle, after an early own goal, saw Aileach defeat Buncrana Hearts 3-0.

The win opened up a four-point game from second-placed Aileach to Buncrana in third. Aileach are now three points off leaders and champions Glengad, but have a game in hand.

“Absolutely delighted for every man, subs, everyone,” McGeady beamed after their win over Stephen Parkhouse’s Hearts.

“Every decision we made was 100 per cent.

“We didn’t play the best game we could have played, but to win 3-0 against Buncrana was very pleasing.”