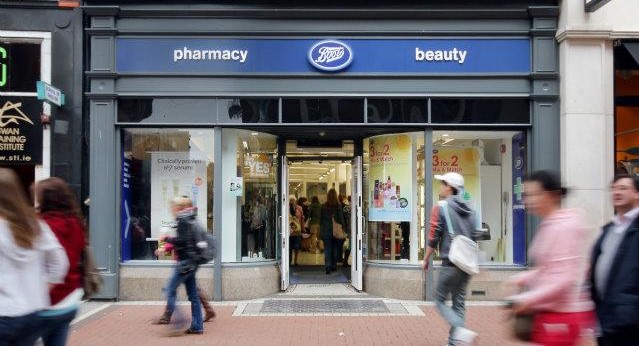 Boots stores in Ireland have announced they will no longer sell energy drinks to children under 16.

The pharmacy chain is one of the first non-food retailers in Ireland to join the initiative, with plans to restrict the sale of energy drinks containing more than 150mg of caffeine per litre to children.

Currently, all high-caffeine energy drinks carry labelling stating they are not suitable for children, in line with industry guidelines.

Now, young shoppers in local stores where drinks are sold will be denied the sale from March 5th 2018.  A till bar system will be in place where anyone thought to be under the age of 16 will be asked to prove their age.

A Boots spokesperson said the move is part of a core purpose to help their customers to live healthier lives.

The spokesperson added: “We have listened to the growing public concern about young people consuming these high sugar, highly-caffeinated drinks. We are doing the right thing in our stores in Ireland to help further restrict their access.”