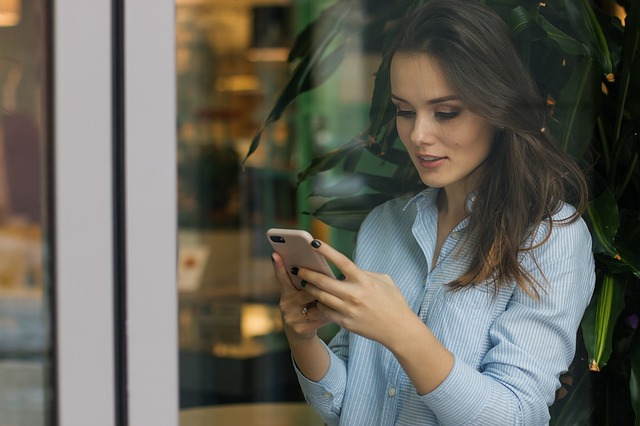 There has been an increase in calls coming from a +387 or ‘087’ country code, which is identified as Bosnia and Herzegovina on iPhones.

These phone scams, which have previously come from Pacific and African countries, are designed to trick people into calling the number back. The phone user is then charged premium call rates.

Donegal Councillor Gary Doherty has shared an alert over the new number, warning people about the convincing code with a specific number: +38765562819

Cllr Doherty said: “As usual with these calls, they will ring and then hang up in the hope that unsuspecting victims will call back to what is a premium line which will eat your credit. Best advice is to ignore these calls or even block the number so you don’t get any more.”

Ireland’s communications regulator ComReg advises the public that scam calls can take on many forms and consumers should be extra vigilant.

• Avoid answering calls from numbers that you cannot identify, especially if you are not expecting a call.
• Hang up immediately, on calls where there appears to be no recipient on the other end.
• Be wary of multiple calls being received from the same number.
• Do not call back any number that leaves you a blank voicemail message.
• Do not provide any personal information for example – banking details/PPS number/credit card details/name and address/passport number etc.

Unfortunately there is no way to identify a scam call number, and they can resemble a very normal, familiar, geographical number that we would come across on a daily basis, according to ComReg guidelines.

Have you received calls from this number recently? Let us know in the comments below.