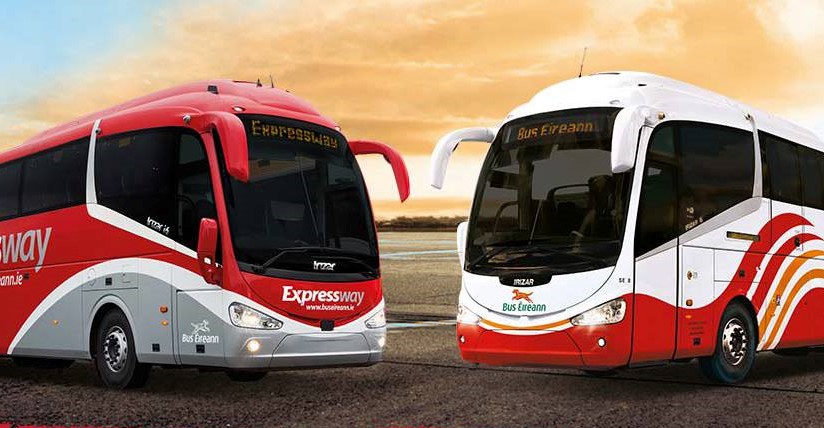 Bus Éireann has said it intends to amend existing timetables for commuter services in South Donegal to ensure alignment with its new Dublin Expressway service.

The breakthrough comes following mounting frustration from rural communities owing to recent timetable changes which meant that passengers of the Glencolmcille to Donegal Town route no longer being able to avail of connecting bus services travelling to the capital.

Cllr Jordan said “Last month, Bus Éireann reconfigured its Expressway service from Donegal Town to Dublin as part of an expansion of the Route 30X30 service which saw improved frequency for passengers.

“While this meant that South Donegal now benefits from having a greater number of services on the route, the change also meant an earlier departure time from Donegal Town for its former 9.30am morning service which now leaves the town 30 minutes earlier at 8.30am.

“While the company claimed that this was to accommodate passengers travelling to Dublin airport to catch early afternoon flights, it had the effect of disrupting passengers of the existing connecting rural commuter bus service which operates between Glencolmcille and Donegal Town.”

As this commuter service does not arrive in Donegal Town until 8.35am, it meant rural passengers not arriving in time to catch the earlier 8.30am Expressway connection to Dublin, and instead having to wait until the next available connection to the capital.

In response to growing passenger frustration, Deputy Pearse Doherty wrote to Bus Éireann management to ask the company what action it was now planning to take to remedy this oversight and to ensure that passengers availing of rural commuter links in south Donegal are not inconvenienced by these timetable changes.

Councilor Jordan added “The company has since responded and it has been confirmed by its CEO that, following receipt of our correspondence, a proposal to retime Route 490 Glencolmcille to Donegal Town is now being submitted to the National Transport Authority which, if approved, will see the alignment of this rural service to the Expressway Route.

“This is of course great news and will come as a welcome relief for rural passengers throughout the south of the county who depend on public transport links to get around, whether it be simply to access services in nearby towns or to travel to Dublin airport or on to the city.

“While this development is a positive one, I pledge to continue to work closely with the relevant stakeholders, communities here in the south of the county and Bus Éireann in the hope that a sensible solution can now be achieved.”