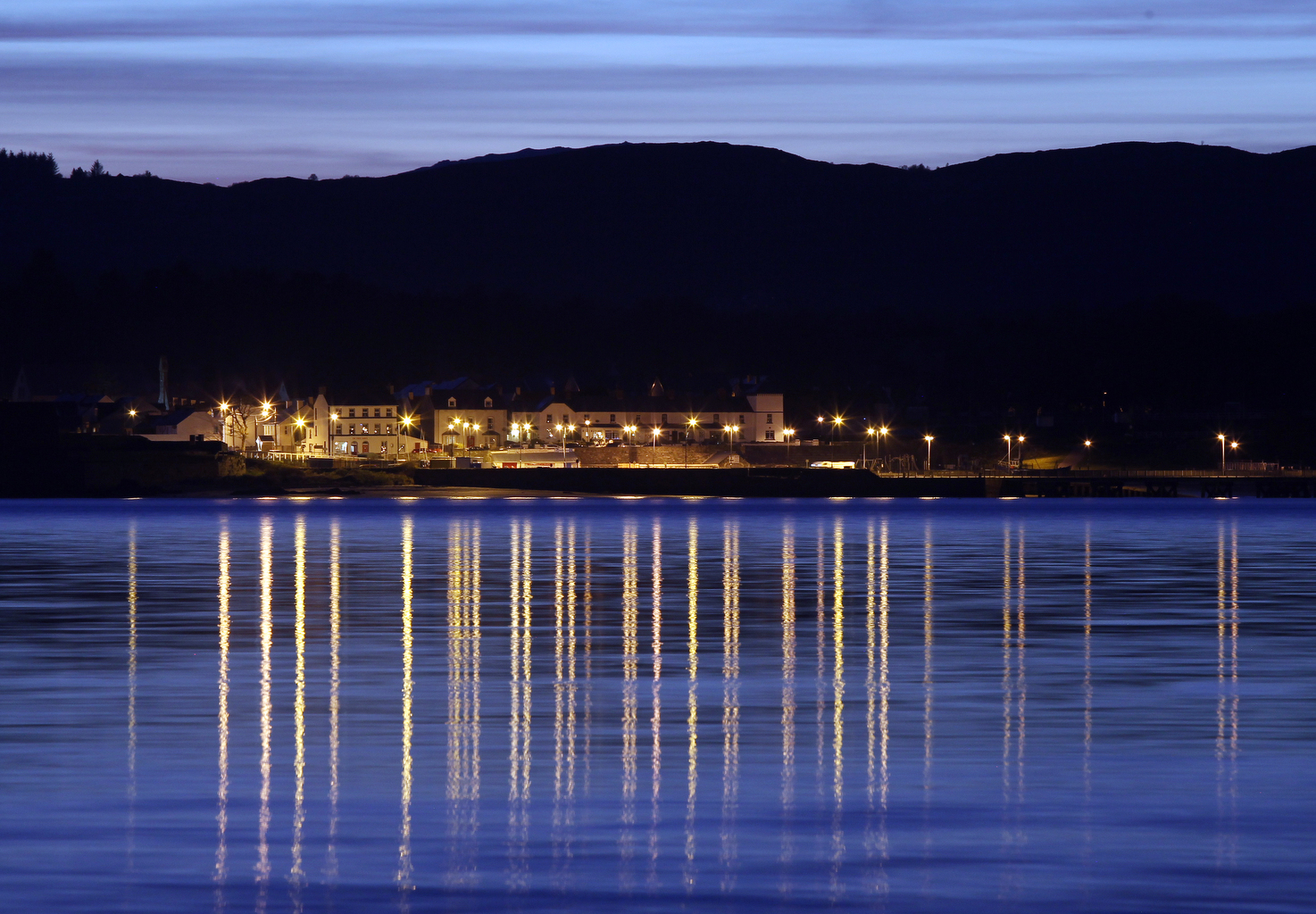 Lough Swilly is an “environmental disaster” due to the alleged failure of the marine authorities to properly control farming of oysters there, the High Court has been told.

“What is happening in Lough Swilly currently is an environmental disaster”, said Paul Bradley, chairman of the Lough Swilly Wild Oyster Society Ltd (LSWOS), whose members fish for native oysters.

Peter Finlay SC, for the society, secured leave on Tuesday from Ms Justice Miriam O’Regan to seek orders quashing the issuing by the Minister for Agriculture, Food and the Marine last December of certain licences concerning farming of non-native oyster species in Lough Swilly.

The Irish Times reports it also wants orders requiring its appeals over those licences to be considered by the Aquaculture Appeals Board.

In proceedings against the Minister and the board, the LSWOS claims a number of licences issued last December to Lough Swilly Shellfish Growers Co-Operative Society Ltd (LSSGCS) were issued in excess of the Minister’s powers under the Fisheries (Amendment) Act 1997.

In court documents, Mr Bradley, of Umircam, Buncrana, said the LSSGCS was granted foreshore and fish culture licences in 1994 by the Minister for a 10 year period.

While LSSGCS had applied in 2004 for their renewal, the Minister only made a decision on renewal last December, 13 years later and during which time the licensee was permitted continue its activities to the “detriment” both of the LSWOS and of native oysters in Lough Swilly, he said.

The Minister purported to grant licences retrospectively licensing the LSSGCS activities over the past 13 years and for the coming ten years but the Minister had no power to do so, he claims.

Mr Bradley said his society does not object in principle to the granting of a licence, “properly regulated”, in Lough Swilly, and nor did it object to the proposed licensee, LSSGCS.

The LSWOS’ concern is the marine authorities’ refusal to hear its “valid” complaints about the survival of oyster fishing in Lough Swilly and its wider concern about “widespread and uncontrolled” interference with fishing of native oysters there.

Its members have been fishing for native oysters in Lough Swilly for about 25 years but the natural fishing grounds have been eroded over time by introduction of non-native species farmed under licences granted by the Minister, he said.

Expert surveys commissioned by the LSWOS showed the impact of the introduction of the Pacific oyster for farming in the lough under licences which have either been abandoned or neglected, he said. That had left behind a “mass of untended Pacific oysters that have spread and taken over the beds in which native oysters are produced”.

The licences subject of this case were purportedly granted on December 7th and 12th last and a notice had stated an appeal could be made within one month of publication.

After he submitted an appeal on January 9th, the board informed him on January 23rd the licence decision was published on December 7th and his appeal was out of time.

This was despite an email of December 21st from the board stating the last day for appeals was January 15th because of three bank holidays in the month, he said.

When he wrote on January 24th referring to the email, he was again told the time for lodging appeals expired on January 8th. After another query from him on February 6th, the board told him on February 7th it was awaiting clarification from the department and could not formally respond.

The failure to consider the appeal is irrational, unfair and unreasonable, he claims.