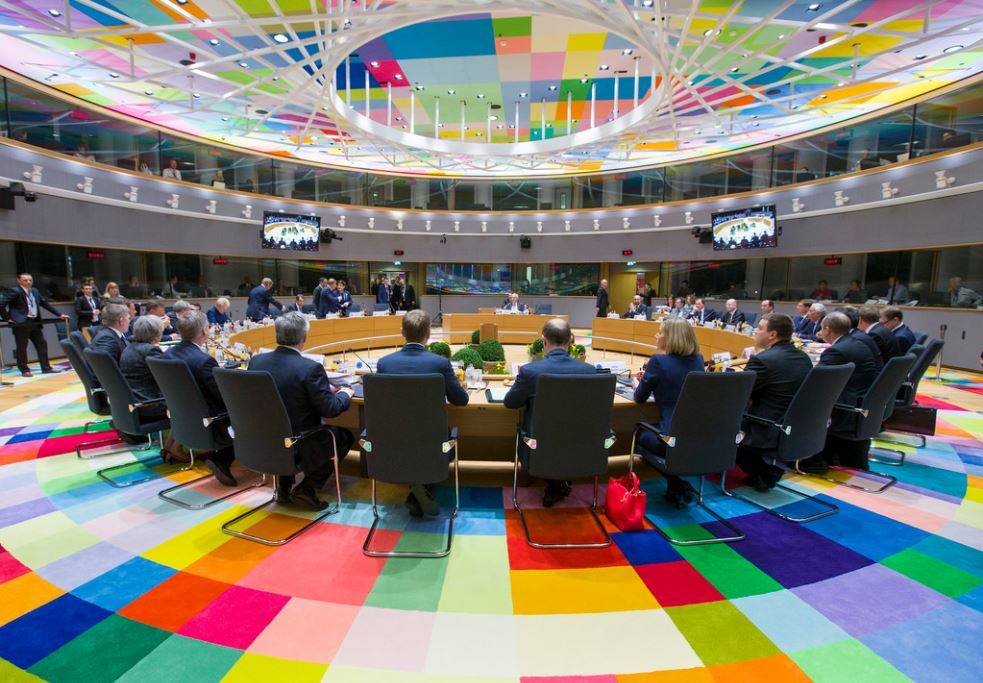 Donegal Deputy Pat the Cope Gallagher has positively welcomed the draft guidelines issued by the European Council this week in relation to the future of the fishing industry.

The guidelines give a central prominence to fishing in the talks process moving forward, the key concerns of the separation of fisheries from other sectors as well as the retention of existing reciprocal access to fishing waters and resources are fully recognised in the draft text.

Leas-Cheann Comhairle and Fianna Fáil Marine spokesperson Pat the Cope said: “This is a point I made myself when the EU chief negotiator Mr Barnier was in Dublin recently – that it is essential that fisheries remain directly linked to trade talks and no agreement can be reached until the completion of the entire trade talks process and that includes fisheries.”

Pat the Cope added the draft guidelines, issued by the Council this week, chart a course for the negotiations process on the future relationship between the EU and the UK, the critical reference to fisheries being included.

He said: “Trade in goods, with the aim of covering all sectors, which should be subject to zero tariffs and no quantitative restrictions with appropriate accompanying rules of origin. In this context, existing reciprocal access to fishing waters and resources should be maintained.”

“It is essential that these similar arrangements apply for the transitional period running up to the time of the full exit of the United Kingdom from the European Union and in accordance with the guidelines issued by the European Council meeting of the 29th of January this year; which clearly referenced fisheries.

“Specific consultations should also be foreseen with regard to the fixing of fishing opportunities (total allowable catches) during the transition period, in full respect of the Union acquis.”

“A great deal of uncertainty still exists in regard to the future direction of these talks and just this week in the United kingdom, we witnessed the Chancellor of the Exchequer Mr Hammond  expressing a view that the British territorial  water would be open for foreign fishing boats as part of the talks process while at the same  time the  Secretary of Agriculture and Fishing Mr Gove, said they would not be opening UK territorial water for foreign fishing vessels either as part of the talks or subsequently. With such contradictory Government messages coming from the British, then it is clear that there are going to be significant challenges negotiating with the British Government when they do not have a clearly defined policy on fishing in terms of Brexit.

“It is clear that the Irish Government needs to urgently increase the lobbying for the Irish fishing sector within the Brexit negotiations, the proximity of Irish and British fishing grounds mean that one cannot function without the other – fishing stocks do not recognise territorial water boundaries.

“I challenge the Government to step up their efforts for the fishing sector as we approach the final 13 months of negotiations before the article 50 trigger date in 2019 for the UK exit from the EU – more of the same is not an option at such a critical time as this, our Government needs to position themselves to the forefront of defending Irish fishing interests at this time and that is not clearly evident to date.”