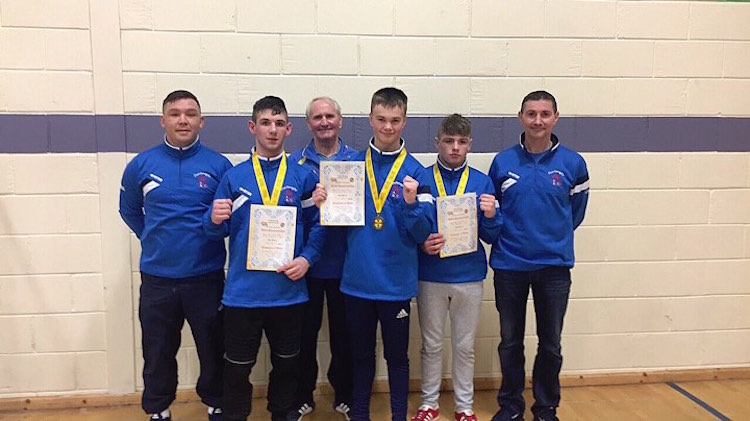 Wallace, a week after securing an Ulster crown in Raphoe, took a 4-1 verdict to advance.

There was no joy, however, for his Dunfanaghy ABC colleague Odhrán McGinley, who came out on the wrong side of a unanimous decision against Drimnagh’s impressive Taylor Guiney.

Several boxers from Donegal are already through to the semi-finals, which are being held on March 23/24.

Illies’ Lee Davidson is guaranteed a final on Easter Saturday, when he takes on John Joyce from Mullingar at Junior 1 39kgs.