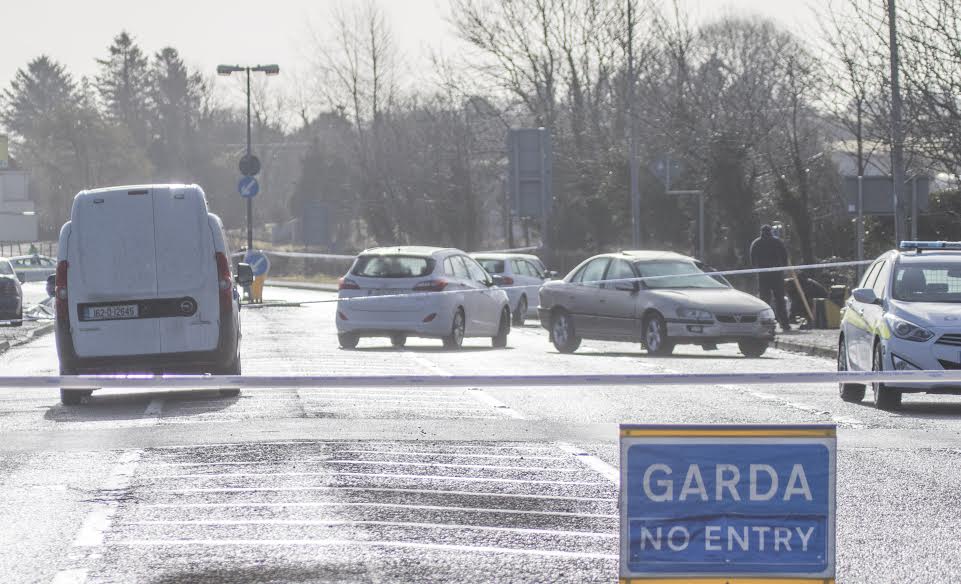 A man in his 20s has been killed in an overnight accident in Donegal.

The man, a pedestrian, was pronounced dead at Altnagelvin Hospital after being struck by a car at Bridgend at around 11.55pm.

A silver Opel Omega, traveling from Derry, is believed to have been involved in a collision with two pedestrians.

The second pedestrian, also in his 20s, did not suffer serious injuries.

A man in his 30s was arrested KN suspicion of dangerous driving and is being questioned at Buncrana Garda Station.

A section of the N13/Buncrana Rd is closed between the roundabout in Bridgend and Coshquin until further notice due to an incident.

Gardaí advise caution on the diverted route and that delays can be expected.