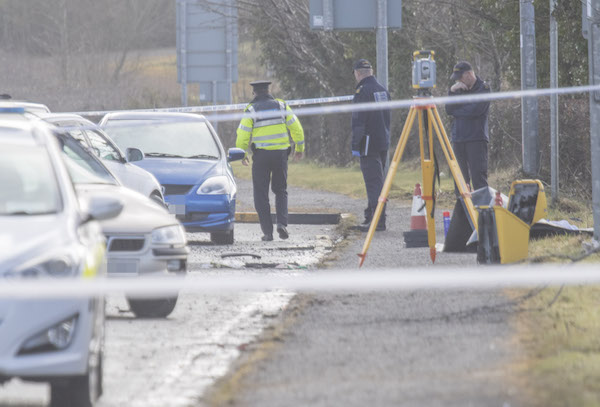 Man arrested in connection with Bridgend road death is released

A man arrested in connection with an incident in which a young man in his 20s was killed in Bridgend has been released by Gardai.

The man, who is in his 30s, was arrested at the scene of a fatal road crash between the Donegal and Derry border last night.

The dead man has been named locally as Emmett McClelland from Coshquin in Derry.

Mr McClelland, who was in his 20s, was struck by an Opel Vectra car around 11.55pm while walking.

A man was arrested at the scene on suspicion of dangerous driving and taken to Buncrana Garda station for questioning.

He was released without charge late this afternoon and a file on the matter is to be prepared for the Director of Public Prosecutions.

Gardai are reiterated their appeal for witnesses to the incident to come forward.