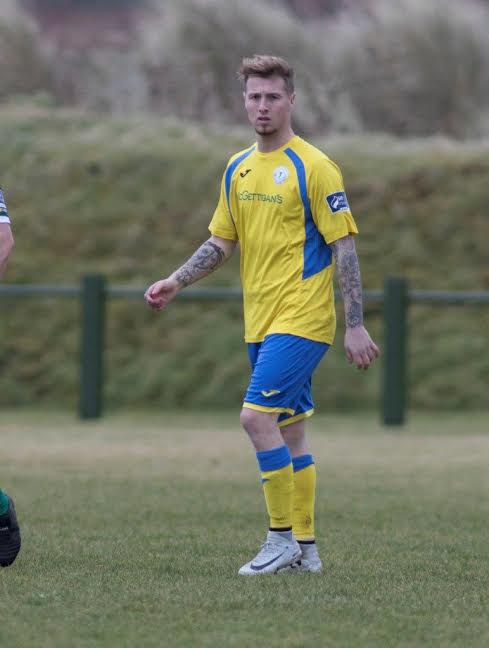 Finn Harps made hard work of what looked a routine victory to progress to the second round of the EA Sports cup.

By Chris Cannon at Finn Park

The home side played excellently in the opening fifty minutes, but a complacent and sloppy performance from then on in left for a nervy few final minutes. Ollie Horgan will be disappointed in the way his side capitulated in the second half.

Harps started the game the brightest with a tricky Ciaran O’Connor dribble creating a good chance for John O’Flynn which was well blocked.

It was O’Flynn that pulled a save off Gary Cunningham which earned Harps a corner which resulted in their opening goal. An in-swinger from Lee Toland dropped to Jesse Devers who struck the ball in off the cross bar from six yards out.

O’Flynn looked incredibly sharp and was unlucky not to find the net after he headed a long ball over the keepers head but just wide. Ciaran O’Connor then had a chance to double the lead but Derek Tansey knocked his effort off the line.

It was a high octane fifteen minutes from Harps with the difference in class between themselves and the Mayo League clearly visible.

On loan centre half Sam Todd met another Lee Toland corner but this time the ball sailed over from a similar position as Devers goal. Standards dropped considerably for the rest of the half with Harps getting complacent and the Mayo League offering little.

Five minutes before the half-time whistle Michael O’Connor doubled the lead with a toe poke finish after a fine turn and dribble. Harps were well worth the second goal following a dominant first forty-five minutes.

Harps lost Gareth Harkin to injury very early in the second half. But the Donegal side made it three with Lee Toland drilling a left-footed effort past the keeper from the edge of the box. John O’Flynn then got in on the act flicking home from close range after Sam Todd knocked down a Mark Timlin cross.

Mayo did find a goal fifteen minutes into the second half. Sam Todd failed to deal with a long ball forward and Mayo striker Brendan Lavelle calmly finished. Mayo took confidence from this and played with a bit more flair in attack.

Ciaran O’Connor had a brilliant opportunity to add to the lead but it was in fact Mayo who scored next. Sean Morrissey hit a hopeful shot from range which Peter Burke failed to deal with and the ball trickled in.

This made things into a tricky contest for the home side with Mayo coming into the game more and more. With eight minutes to go Brendan Lavelle got his second of the afternoon.

The striker didn’t make the cleanest of contacts but it was enough to go past Peter Burke and into the corner. This ensured a tricky final couple of minutes from Harps, something that looked incredibly unlikely five minutes into the second half.

Harps managed to hold on in the final few minutes and will progress to the next round.