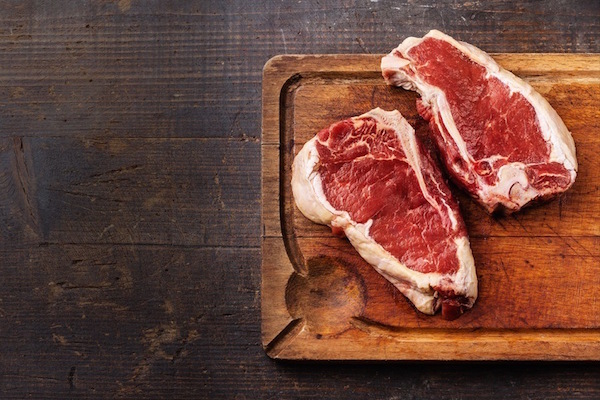 A young Donegal butcher has been chosen to represent Ireland at the World Butchers’ Challenge.

Keith Walsh of Eddie Walsh & Sons Butchers, Donegal Town will be a Junior Member of the team which takes part at the World Butchers’ Challenge, in Belfast on 20th, 21st and 22nd of March 2018.

Keith will be part of a team which will compete against the top 14 countries from around the globe for the title.

Keith said it’s a great honour to be chosen as a member of Team Ireland at The World Butchers’ Challenge.

“I look forward to fulfilling my role in the team, now is the time for us to push on to victory and to put in the hard graft required to win this unbelievable event.

“I look forward to the next few months when we get stuck in to the detail of the training and wish all other teams coming here to compete, the very best of luck. I would also like to thank all the team at EWS, Donegal Town together with our great customer base for supporting me in my endeavours, Thank you all,” he said.

The Irish butchers selected have worked extremely hard for the honour of representing Ireland in the greatest retail, butchery, skills event on the globe, World Butchers’ Challenge.

They have shown many skills, personal attributes and teamwork that will help Ireland take their rightful place among the great butcher nations of the world.

Now the harder work begins in our pursuit of excellence.

“Keith is an integral part of the team and plays an important role in the team dynamic for the world’s greatest butchery event.

“Keith is an excellent butcher and brings a wealth of knowledge to the butchers table, Keith will make a major difference and we look forward to Keith taking his rightful place among the best butchers in the world,” she said.