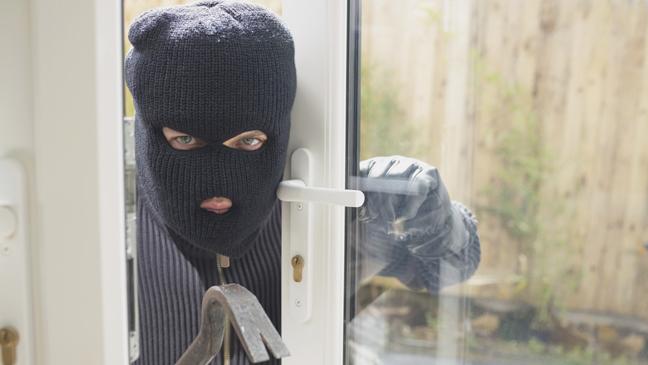 GARDAÍ in Milford have issued a crime alert following a burglary.

Thieves broke into a house in the Gortin area of Ramelton in the early hours of Sunday.

Gardaí are concerned that a gang operating in the area could now target other homes.

A spokesman said: “Gardai in Milford are investigating a burglary that occurred in the Gortin area of Ramelton in the early hours of Sunday morning last.

“Gardai are interested in speaking with members of the public that may have observed vehicles/persons acting suspiciously in the area at that time and would ask anyone with information to contact Milford Gardai on 0749153060.”