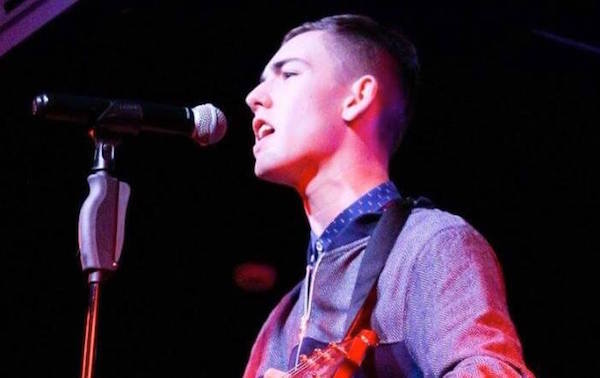 A young Donegal singer is topping the charts.

Ardara student Stephen Bennett is catching lots of attention after his debut single ‘Traffic Jam’ caught the imagination of listeners.

The song has reached No. 1 in the Irish singer-songwriter charts and No. 6 in the overall charts for the 17 year old.

Stephen said he is delighted by the success of the song.

“I am doing the Leaving Cert this year and am very serious about a career as a singer-songwriter,” he said.

The single is available now on iTunes, Spotify and all major platforms.

You can also see the video for Traffic Jam on Stephen’s facebook at https://www.facebook.com/stephen.c.bennett.1