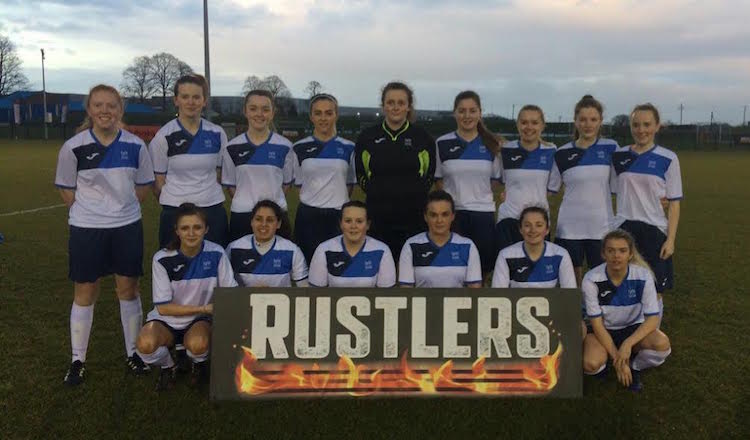 Letterkenny Institute of Technology completed a memorable double in Abbotstown this afternoon.

The Port Road girls saw off Garda College for the second time in four days in a final.

Having beat the same opposition in Friday’s O’Regan Shield final at the Inter-Varsities, LYIT were onto a winner again today with victory in the Division One League final – a win that means promotion to the Premier League.

Nicole Gordon fired home the opener for LYIT to settle any jitters.

Zoe Green bagged a second before half-time and LYIT showed good game management to claim the win with a shut-out.

Zoe McGlynn was named as the Player of the Match. 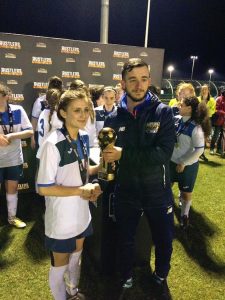