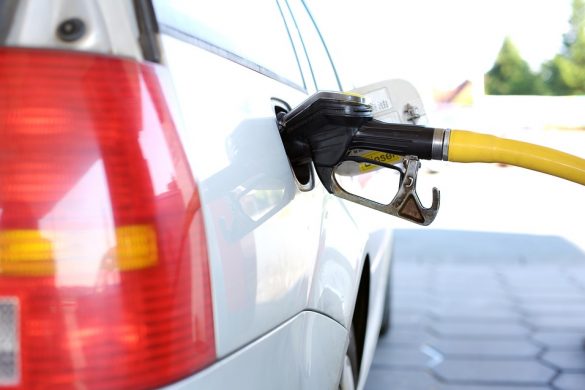 A young man used insulation tape to disguise his mother’s car’s registration plate while robbing a series of petrol stations.

Inspector Barry Doyle told how Duggan used the insulation tape so he would not be caught by CCTV cameras.

However, following an investigation, Duggan, of 53 Linsnablagh,
Coleraine, Co. Derry was approached by detectives and he admitted the crimes.

The two ‘drive-offs’ at Daly’s Filling Station in Lifford happened on December 11th and 13th last.

He then carried out the same crime at Tobins Filling Station in Letterkenny on December 17th.

In total, he stole more than €116 worth of fuel in the drive-offs.

His solicitor, Mr Patsy Gallagher, said his client had issues but that his parents had spoken to him about the incidents and assured the court it would not happen again.

Judge Paul Kelly applied the Probation Act, bound him to the peace for a year, fined Duggan €100 and ordered him to pay €116 compensation to the injured parties.