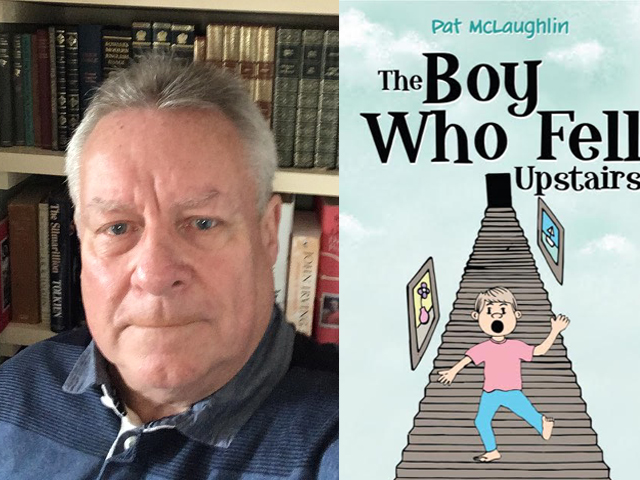 A Moville-based author is set to publish a new children’s book this month filled with adventures and humour.

The Boy Who Fell Upstairs follows a boy called Ned who does everything the wrong way around. The book will be published on 29th March by Olympia Publishers.

This is just the first of four books to be released in the next 12 months by Gulladuff resident Pat Mc Laughlin.

Pat was born in Derry, then went to university in England, before embarking on a life spent travelling and living across the world in his profession as a teacher and lecturer in some 42 countries across areas of Scandinavia, the Middle East, Africa, the USA and Asia.

Pat now lives in Donegal with his wife. Together, they have three daughters, three son-in-laws and four grandchildren who keep them very busy, though this has not stopped their travelling. He now works as a freelance consultant with involvement in countries such as Turkey, Thailand and India. 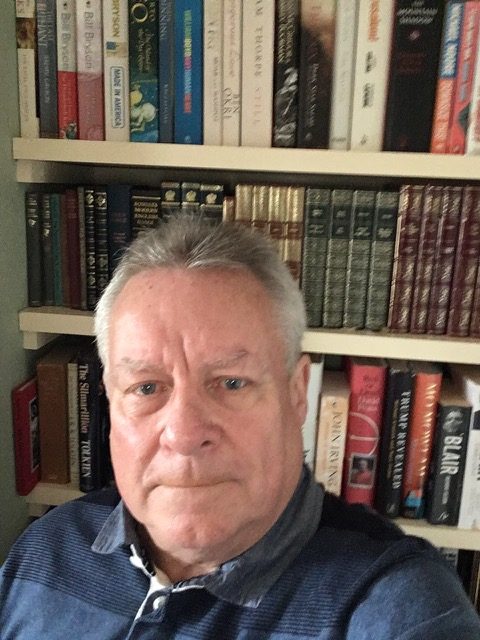 Speaking to Donegal Daily, Pat said he always had a passion for literature: “Writing has always been part of me. Reading was encouraged and supported at home by both my parents, with Charles Dickens an early an enduring influence.

“Later, as a teacher, I was always been fascinated by the process involved in helping students learn to read and write but always in the context of learners being helped to think and work things out for themselves.

“From an early age, I recall that I always wanted to write and I went on to write poetry and short stories while at school in Derry – mostly this was for self enjoyment only with no thoughts of publication and I suppose that this honed some of my future writing skills.

“Some 30 years ago, I had three children’s books published by Oxford University Press, one of which was adopted by the Sultanate of Oman as a State reading book. During that period, I also had a story broadcast by the BBC World Service.

“As much of my career has involved writing academic reports, I stopped writing creatively until recently. Being told as well as telling stories has always been important for me and the joy that children derive from listening to a well-told story was the inspiration behind me writing for the agile mind of the young listener/reader.”

Pat’s first book of the year, ‘The Boy Who Fell Upstairs,’ is based on observation of children and, in particular, his grandchildren.

The Boy Who Fell Upstairs will be sold in bookshops including Foyles and Waterstones, through Amazon, as well as in local outlets. 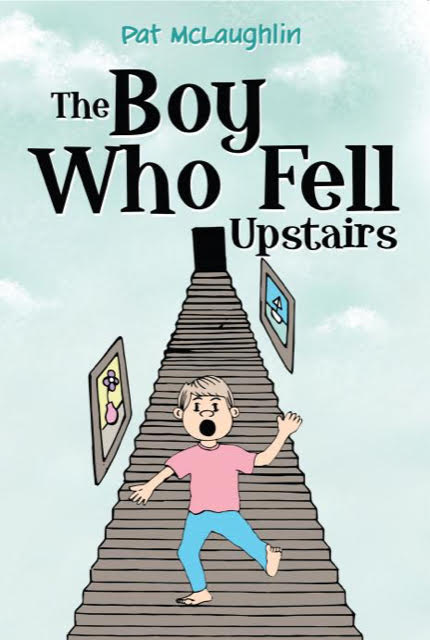 This book is to be followed by ‘The Five Cousins of Gulladuff,’ set in Donegal, which is due out in 4-5 months.

Pat said he has two further books near completion: ‘The House with Two Faces,’ is also Donegal-based and the ‘Leopard Never Changes Its Spots,’ is set in India where he recently completed a four-year assignment in the south east tribal region of the country.

Looking ahead to the new release, Pat added: “I will be conducting a number of readings locally in libraries and elsewhere, as well as in London, where I shall be talking to schools about story-writing. I hope to be able to do the same in local schools hereabouts as well.”