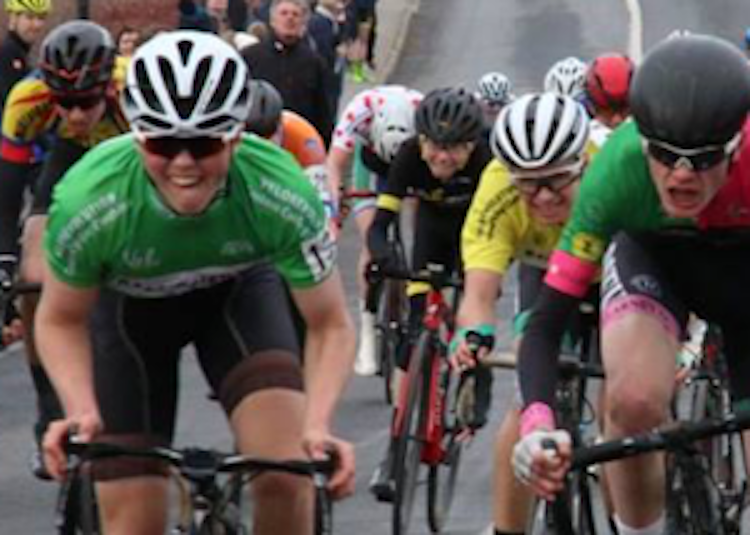 Glenswilly brothers and cyclists Cathal and Conor Gallagher will travel to England for competition with Irish teams over the next two weekends.

The Gallagher brothers were in Mayo last weekend for the Ras Mhaigh Eo.

Cathal finished sixth in stage one, the road race, second in stage two, a time trial, and third on stage three, again a road race.

Conor was second on all three stages and missed out on a win in the time trial by two hundredths of a second. 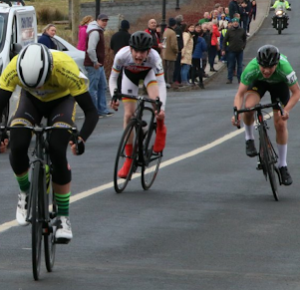 Conor Gallagher on the charge in stage three

Both boys went into stagethree3 in green jerseys and both finished second overall in which was a very competitive and large field.

Both boys are now selected for Irish teams travelling to Southport in England this weekend and the following weekend.

Cathal has also been selected to ride for ulster in the Young Tour of Scotland which takes place between the 6th and 9th April.