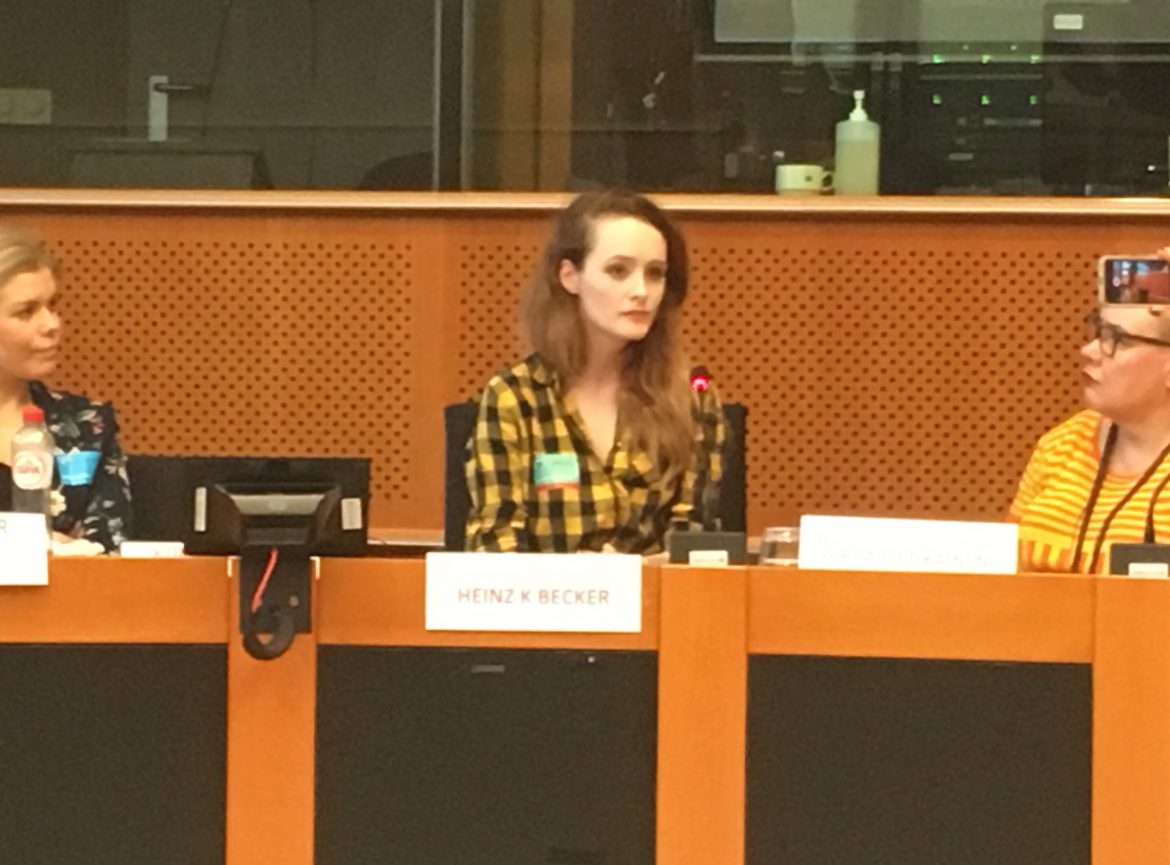 Young Carers make a big impression in the European Parliament

Two delegates from the Donegal Youth Service Young Carers Project travelled to Brussels this month to share their personal experiences with the European Parliament.

Clara Curran and Malcolm Boyd were in Belgium from March 5th-7th to meet with the European Parliament’s Informal Carers Interest Group, having been invited by Irish MEP Marian Harkin. They are a special interest group comprised of 32 MEPs who are working towards improving the quality of day-to-day life for Europe’s many carers.

Donegal Young Carers Clara and Malcolm shared their experiences of caring for a family member, what supports would have been beneficial for them growing up, and what changes and supports they feel would help current young carers across the EU. 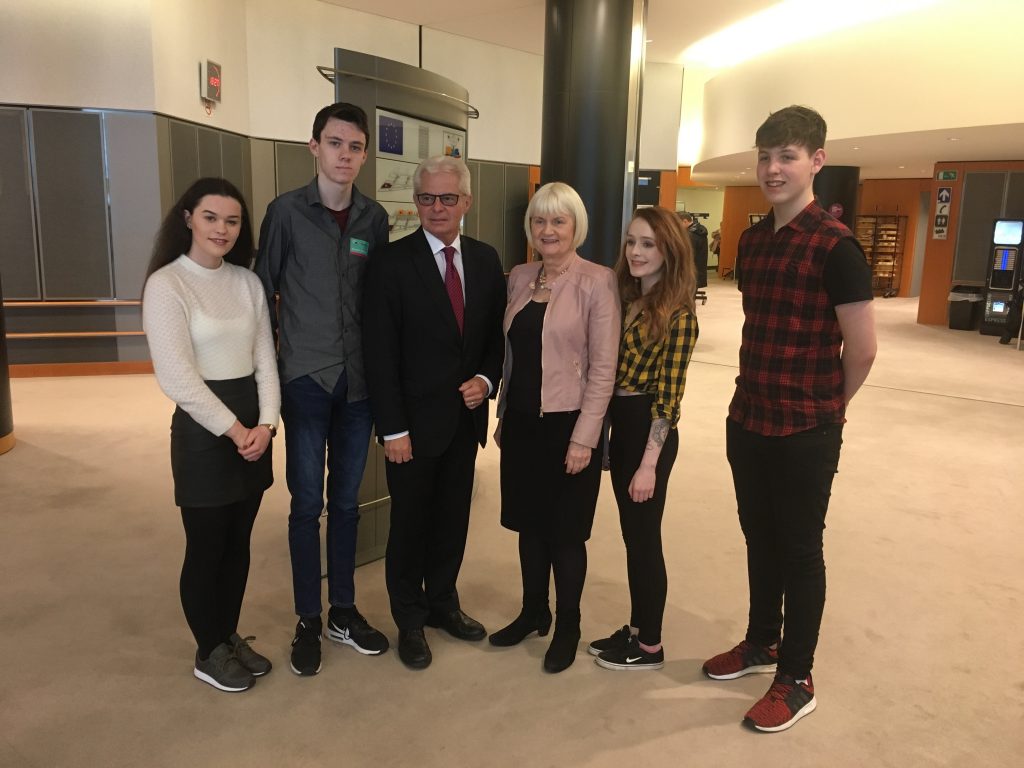 A key message of the group is that young carers are too often not involved in the decision making of services involved with their family, despite the huge impact it can have on their lives. They believe that personal stories are therefore a key part of creating policy that can implement real and useful change for future generations, and can help shine a light on young people who are too often invisible, and unheard in our societies.

Youth Worker Frankie McGreevy who coordinates the Young Carers Donegal Project accompanied them to Brussels and shared his thoughts: “I am very proud of the contribution the Donegal Young Carers made to the interest group, and their bravery in sharing their personal stories. We are just hoping now that it will contribute to real change for the current, and future young carers across Europe.” 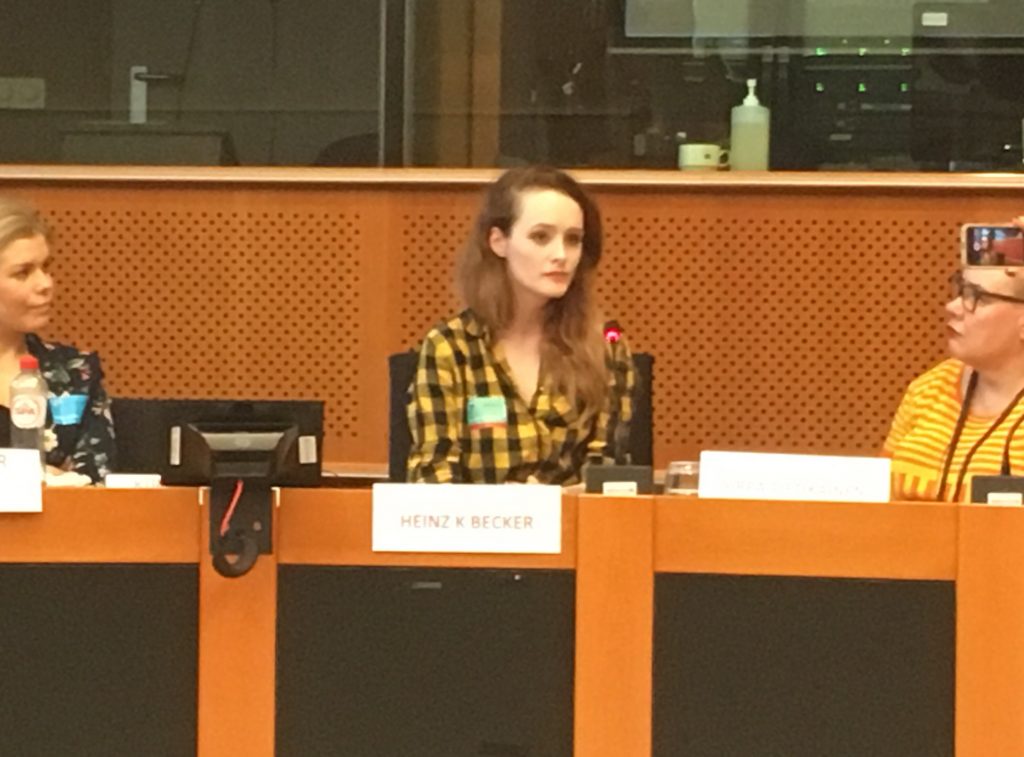 The Young Carers Project are having a busy few months between this visit, and their current Healthy Ireland Initiative Project.  They received short term funding from November 2017, to March 2018 for the Young Carers ‘Fit4Life’ groups in Letterkenny and the Inishowen area, and this is giving them an opportunity to socialise with their peers, and a much deserved chance to focus on their own health and have fun.

Their focus now is on creating a sustainable and stable Donegal Young Carers Project, which will enable them to broaden their reach across Inishowen and beyond.

The Donegal Young Carers Project was launched by Donegal Youth Service in February 2015 due to clear need for support in this area.  A young carer takes on a lot of extra responsibilities at home, and cares, or helps to care for somebody in their family who has a disability, an issue with alcohol, or another drug, a mental health issue, or another illness which then impacts on other areas of their life.

The group works on reducing isolation by offering peer support, one-to-one support as well as practical training for more efficient ways to care for their loved ones, and trips out as well as residentials which aim to offer some relief and carefree fun for young people who often miss out on things other young people their age take for granted.

Donegal Young Carers project is made possible via the funding of Healthy Ireland, CYPSC (Children and Young People’s Services Committee), Donegal Youth Service and TUSLA. The Young Carers Project falls under the remit of LOFT Letterkenny. 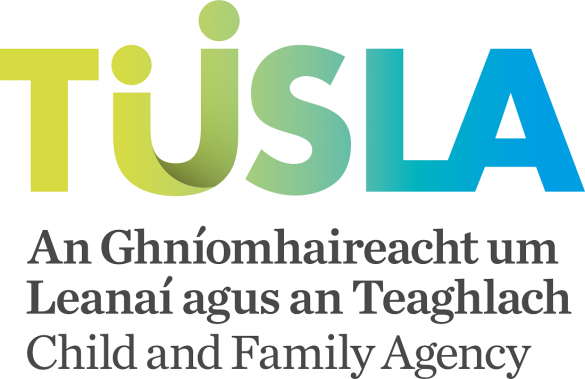 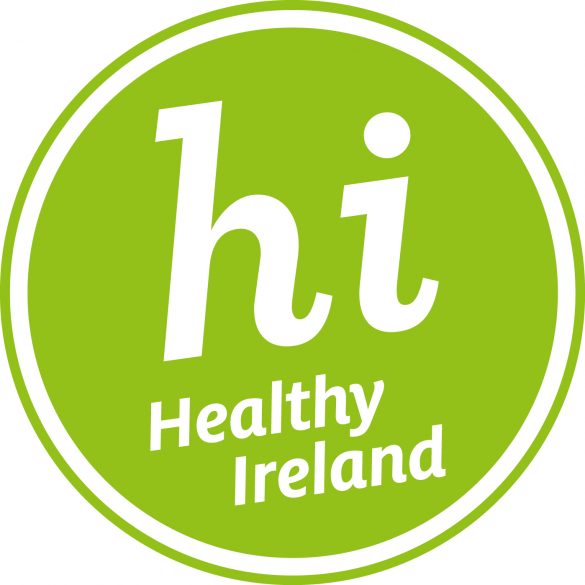 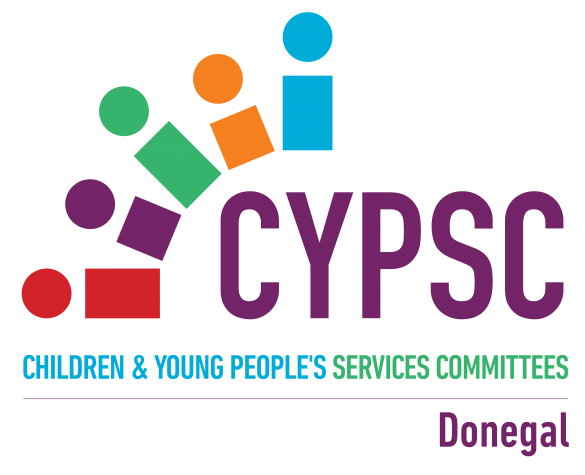