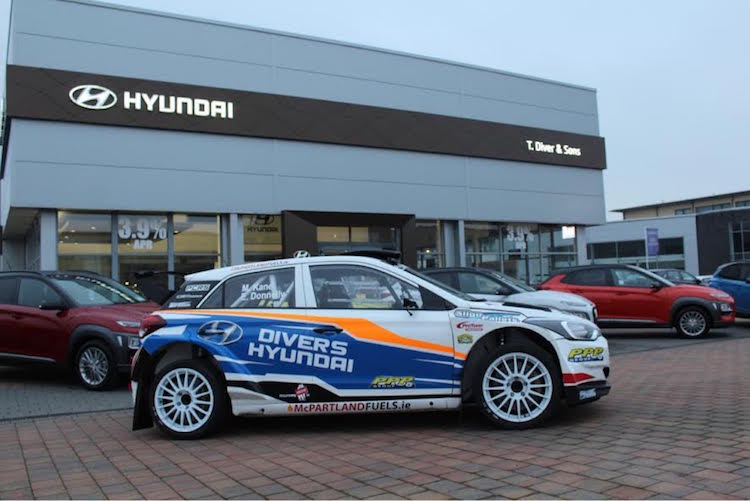 Few rally drivers have been able to get the juices flowing like Eugene Donnelly.

With five Irish Tarmac Rally Championship titles under his belt, Donnelly has taken on – and beaten – the best.

An icon of Irish rallying, Donnelly was a fans’ favourite in Donegal, but he hasn’t finished yet.

in fact, for the first time since 2009, ‘The Genie’ is back to compete in the full Championship.

Donnelly will be at the wheel of a Divers Hyundai-backed Hyundai I-i20 R5.

“I feel that I’m driving as well as I’ve ever driven,” Donnelly said. 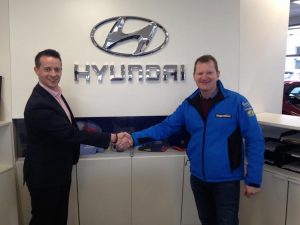 “I’m getting criticism for coming back at 51 years of age. You get criticism from all corners. I believe I have worked very hard at this and I believe everyone involved will get something back.

“The critics are only there because they haven’t put the head above the pulpit.