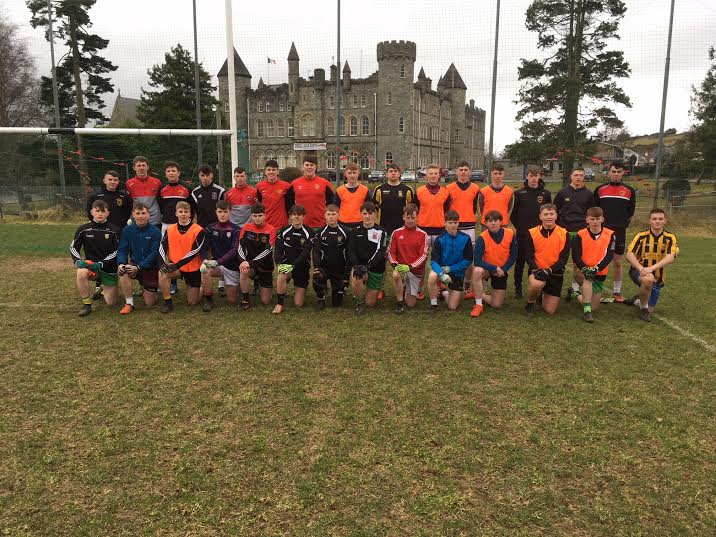 St Eunan’s face Holy Trinity, Cookstown in the final at the Athletic Grounds, Armagh (throw-in 11.15am).

“It’s what we’ve set out to do and we ticked all the boxes.

“There will be nerves and boys will make mistakes, but this is where we wanted to be at the start of the year.”

St Eunan’s defeated Colaiste Inis Eoghain in the semi-final and have their scent on the prize again, four years after their last triumph in the competition.

Former Donegal forward Colm McFadden was in the class of ’00 and, now a teacher in the school, is part of the management team. 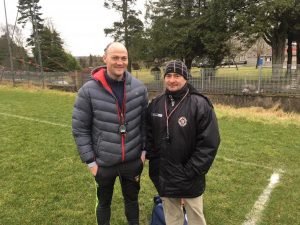 McFadden said: “It’s a great competition. A lot of work has gone in and a lot of sessions. The boys are a credit to themselves; they’ve been great to work with.”