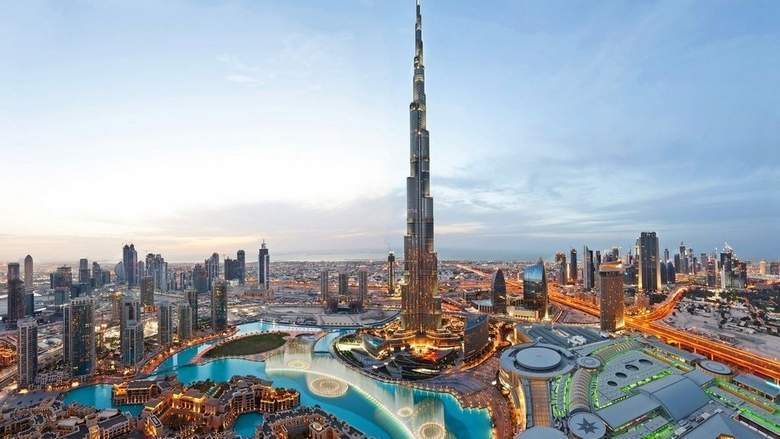 A young Donegal teacher has been killed following a tragic accident in Dubai.

The young teachers, who was in his late 20s, fell from a balcony.

The young man, who travelled abroad to teach, is originally from the Mountcharles area.

The man’s family have been made aware of the tragedy.

The Irish embassy in Dubai is now liaising with the family and arrangements are being made to fly his remains home.

A full investigation into the circumstances surrounding the tragedy has been launched by local police.

His name has not yet been officially released.