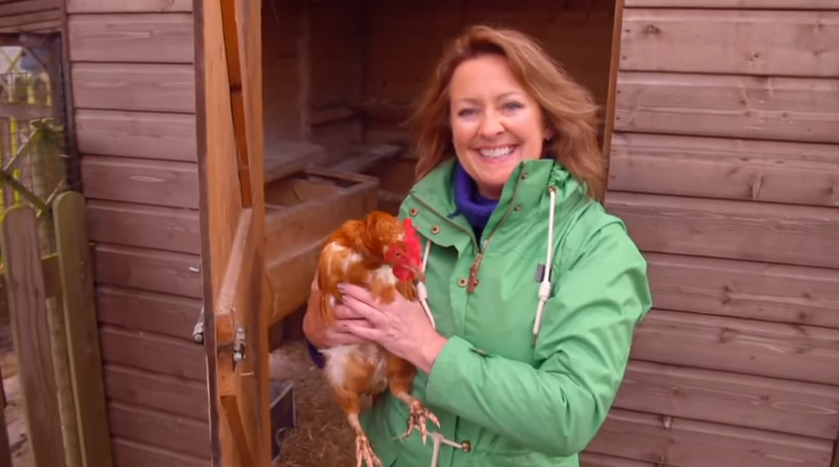 California woman Kelly Patri has fulfilled her dream of moving to the picturesque Irish countryside after finding the perfect cottage just outside Donegal Town.

Kelly appeared on the hit US show ‘House Hunters International’ which was broadcast on the American HGTV channel earlier this week.

Kelly sold her home and pet care businesses in San Diego to relocate to Donegal, after falling in love with the landscape during a holiday two years ago.

After viewing three houses; one in Laghy, one in Ballintra, and one in Disert to the north-west of Donegal Town, Kelly made her big decision.

Opting to go for a modernised Disert cottage situated amongst sublime rolling green fields, Kelly is now happily settled and is volunteering at Donegal Donkey Sanctuary. 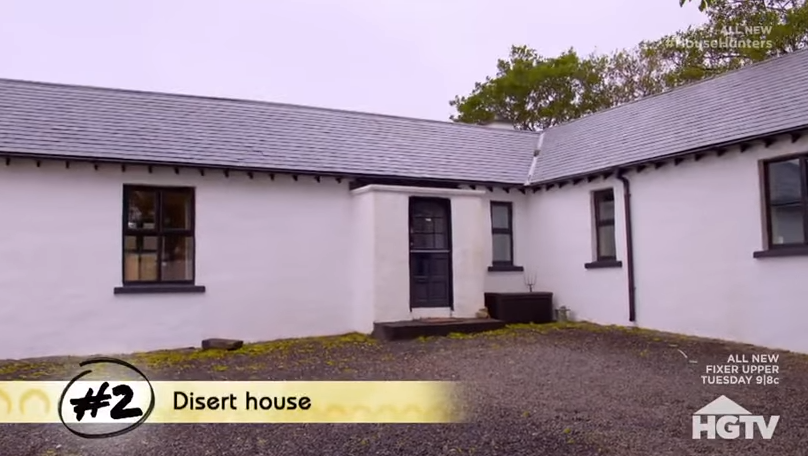 “If someone had told me a few years ago that I’d be living in Ireland I never would have believed it. I feel like this house was just made for me and my dogs,” she beamed.

Although the house initially didn’t give her the cosy Irish cottage feel she had dreamed of when first viewing the house, she soon put her own stamp on her new home and redecorated it beautifully. 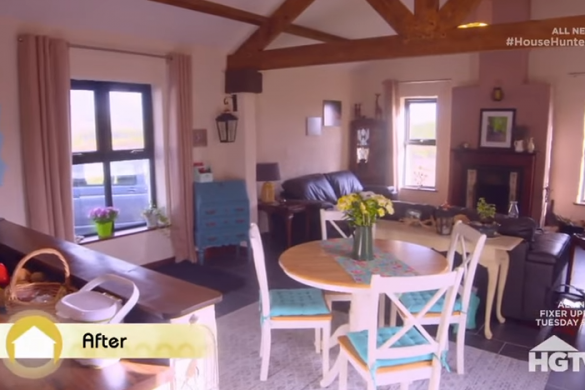 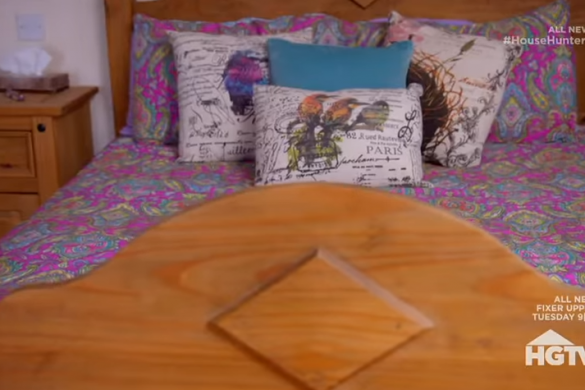 “I’ve found things at different boots sales and antique stores, and now I think this is the cosy cottage!

“Maria did want me to be in town and I insisted on being in the country, I didn’t realise it was going to be this far out but I love it out here now. I’ve got a beautiful countryside, I’ve got animals all around me, and I’m also volunteering at Donegal Donkey Sanctuary.

“I’m just really enjoying every single day. This was the best thing I ever did in my life.”