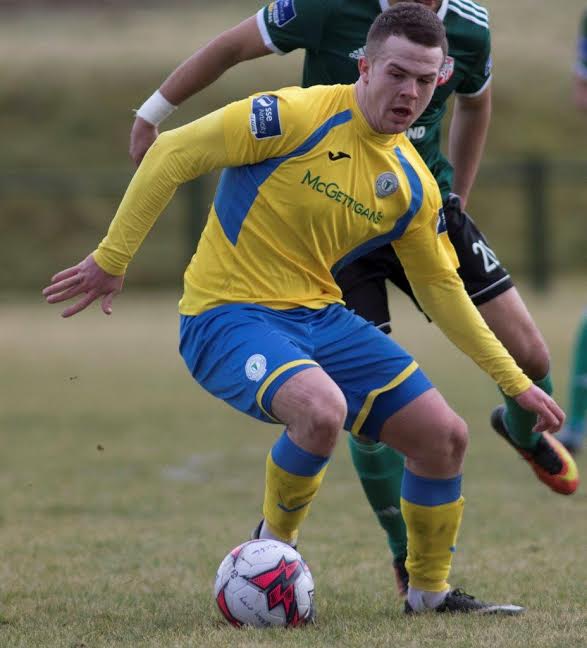 Just before O’Flynn broke the deadlock, eight minutes from time, the loyal band of Harps followers who made the long trek south would surely have settled for a share of the spoils.

But O’Flynn steered home when a free-kick wasn’t cleared by the Cobh rearguard.

Harps made sure of the win when O’Connor tucked home deep into added time.

O’Connor had the ball in the net earlier, but that effort was chalked off for an offside infringement as he connected to a Lee Toland cross.

Poland replaced the injured Paddy McCourt in the first half and the site of McCourt hobbling off will certainly be a concern to Harps followers ahead of a busy period.

Cobh could feel aggrieved with themselves after letting it slip late having had some big moments during the tie.

Kevin Taylor got on the end of a cross from the right, but could only fire wide and Taylor again came close, but shot off target a second time,

Harps had goalkeeper Ciaran Gallagher to thank as he brilliantly saved from Darren Murphy’s goal-bound header.

That ensured Harps could snatch the win right at the death.