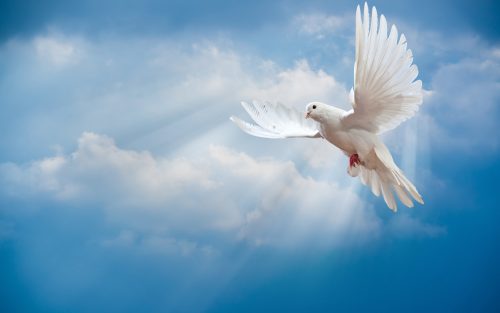 A young Donegal teacher who fell to his death from a balcony in Dubai had only travelled there last year to find work.

The popular young teacher, who was in his 20s, had taught in the Abbey Vocational School in Donegal Town and St Eunans College in Letterkenny before travelling abroad.

Emmett was originally from the village of Mountcharles, outside Donegal Town.

He was a member of the local St Naul’s GAA club, playing with their reserve side.

Emmett was a nephew of Donegal’s 1992 All-Ireland hero Noel Hegarty.

“All at the club would like to express our sorrow and regret at his untimely passing. He will be dearly missed by all at the club and in the community.”

His family have been made aware of his death and are being assisted by the Department of Foreign Affairs.

The Irish Embassy in Dubai is also liaising with his family and are making arrangements to have his remains flown home to Ireland.

Local police have launched a full investigation into the circumstances surrounding Emmett’s death.