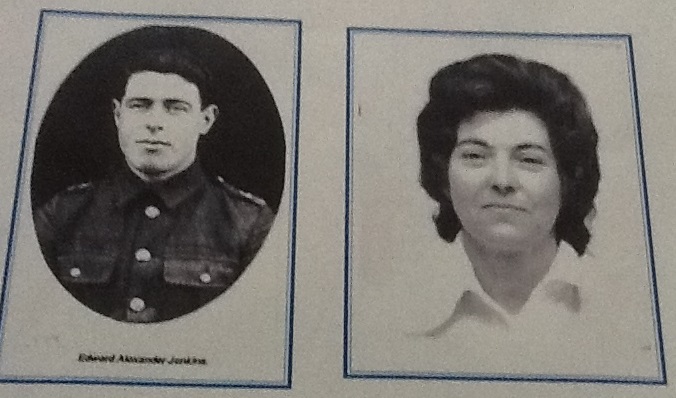 A woman has launched an appeal to learn more about her family’s Letterkenny roots.

Yvonne Richardson (née Jenkins) is seeking information on her grandmother, Ellen Deery (or perhaps Deary), whose family was based in Letterkenny. Ellen’s father, James Deery, was a farmer in the Donegal area.

Dublin (Portobello area) born George, Yvonne’s grandfather, served as a soldier for 34 years. Yvonne has discovered army records which reveal that the family traveled together to Malta and Gibraltar, and George won his clasps in Africa before returning to Portsmouth, England after sustaining a wound. George was also a musician. 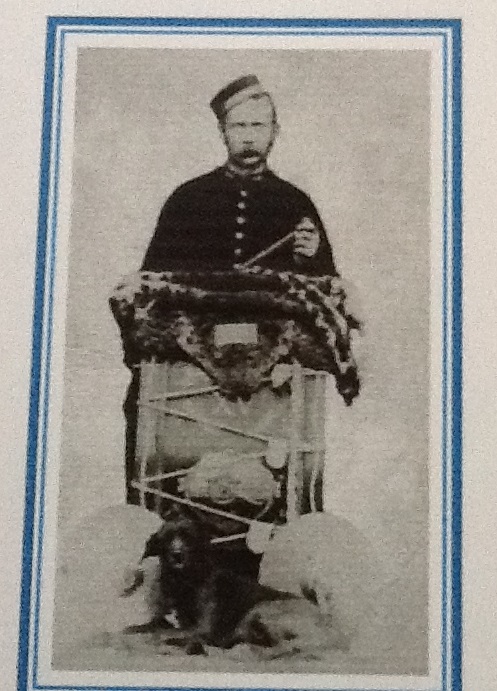 Yvonne’s father Edward Alexander Jenkins was born in Gibraltar, and her uncle Frederick was born in Malta. Ellen and George had another two children, both girls, after they arrived in Engand.

“My father and his brother were also in the army as boy soldiers. Both told wonderful exiting stories with actions, sadly my younger siblings could not share these times with me,” she told Donegal Daily.

George’s side of the family also had Donegal connections, as his father John Jenkins worked as a butler in Letterkenny.

Yvonne recollects seeing a photograph over 80 years ago of an estate grounds with Irish wolf hounds and men with guns, who appeared to be on a shoot. Sadly when Yvonne’s father died, the picture was lost.

“In George’s army papers he was absent without permission when he went to ask [Ellen’s] father for her hand. Also telling his own father (who was a butler). As [Ellen] was a servant, I presume they all worked for the same house and estate,” Yvonne explains.

Yvonne would like to know if there are any relatives living in the area, and would be interested in getting in touch.

“It has taken me over 25 years to get this far as so many papers have been destroyed over the years. So I am keeping my fingers crossed for some good results.

“I have tried for many years and many sources and my years are advancing and the mystery remains,” she added.

If you can help us put Yvonne in touch with her Donegal relatives please don’t hesitate to send us an email at info@donegaldaily.com