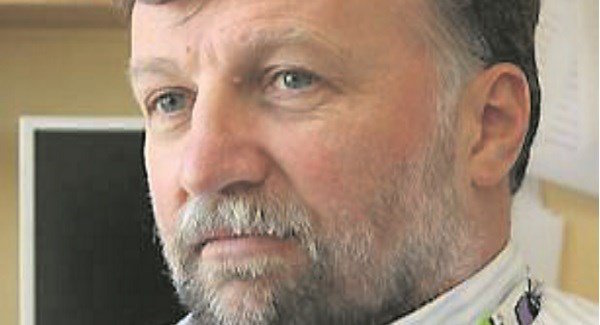 Donegal surgeon – “If you don’t have cancer, the health service isn’t really interested”

A leading Donegal-based surgeon has said the Government and HSE do not “give a damn” about patients being in pain.

Orthopaedic surgeon Peter O’Rourke, who is based at Letterkenny University Hospital, says he now has 130 patients waiting desperately for surgery.

However, because of the hospital emergency escalation plan, many have surgeries cancelled to free beds and ease the A&E crisis.

Dr O’Rourke says he regularly goes home early because he has nothing to do because he cannot operate.

He said “The whole thing is a mess and the so-called ‘solutions’ that Simon Harris is coming up with are making it worse.

“There isn’t an A&E crisis: there’s a crisis in getting people out of A&E. For too long, the health service has pumped money into getting more staff into the emergency departments.

“They should be really spending funds on providing beds for them to move on to after they leave A&E. I have elderly patients suffering and there’s nothing I can do about it. There are no beds for them.

“I operated yesterday on a patient who’s been waiting two years for their hip operation.

“If you don’t have cancer, then the health service isn’t really interested in you.”