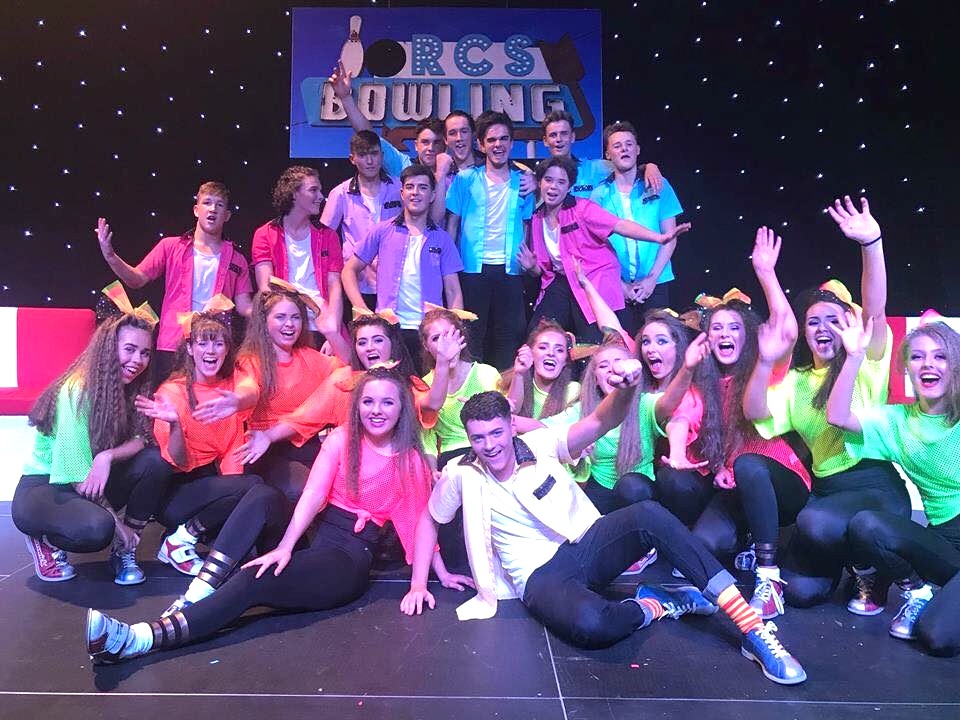 The judges; Noel Cunningham from TV3, reigning Mary from Dungloe Alisha Medford, Lee Gooch from Highland Radio, and Áine Ni Churrain from Raidió na Gaeltachta; had the difficult task of picking a winning team – but in the end it was talented duo Shane Boyle and Aoife O’Donnell who scooped the top spots and earned the titles Strictly King and Queen of the Rosses!

The glitz, glamour and style was evident throughout the very successful evening as the fundraiser received incredible support from the local community.

All of the practice and hard work paid off for the young dancers as the judges and audience were amazed by their rhythm, flair, and intricate moves and lifts.

The event also highlighted the importance of positive mental health, with Noel Cunningham commenting that putting on such a fantastic performance is a great way for students to raise their self-esteem and confidence.

The audience were wowed from the second the curtains rose as 24 students gave an energetic performance to Wham’s 1984 hit ‘Wake Me Up Before You Go-Go’.

The audience also enjoyed musical entertainment during the intervals by Danny and James, Breena Boyle and Karl Wallace, the RCS singers and the traditional group ‘Aoibhneas’.

Bernadette Brennan opened the show and introduced the compères for the evening, Bridegeen Doherty and Gavin Boyle, who were excellent hosts and kept the audience and judges entertained with an uplifting mix of ’80s classics.

School principal John Gorman also thanked everyone involved whose dedication and hard work ensured the evening was a roaring success; especially the talented students who put on such an entertaining and professional show.

He thanked Suzanne Gallagher, Moya Curran and Maria Melly as well as many others for their role in mentoring the couples. He also thanked the other staff members at the school who helped in any way possible. 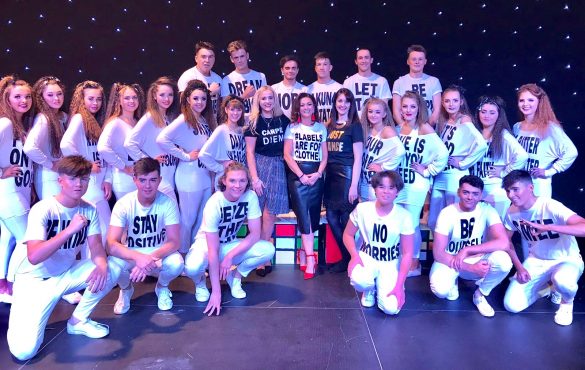 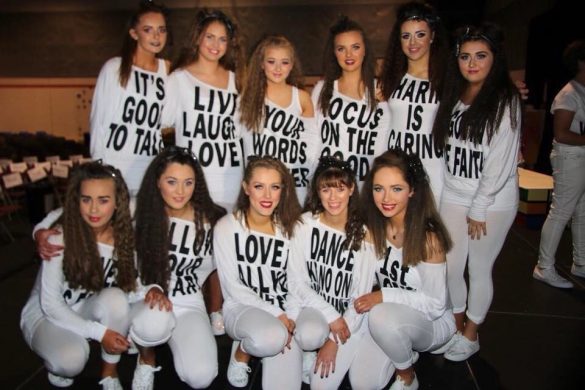 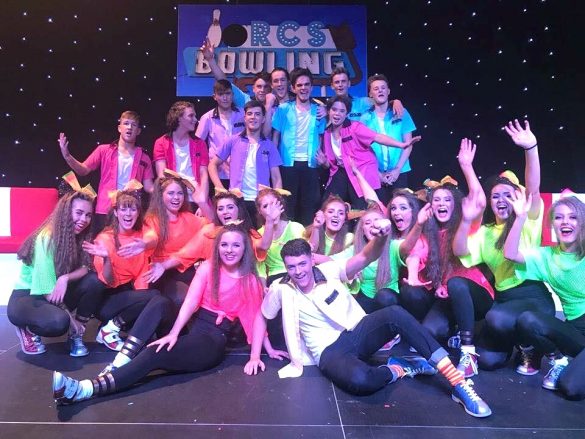 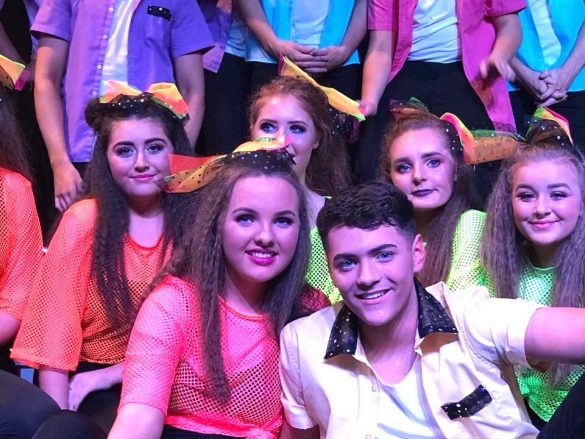 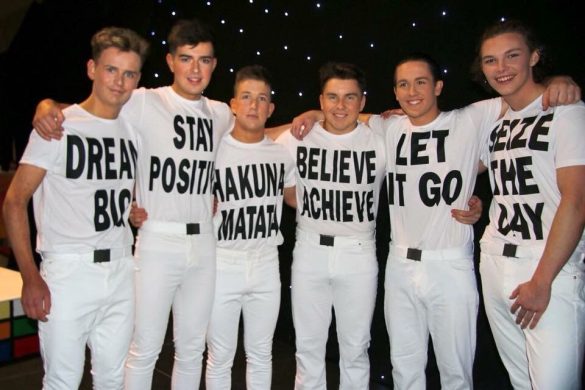 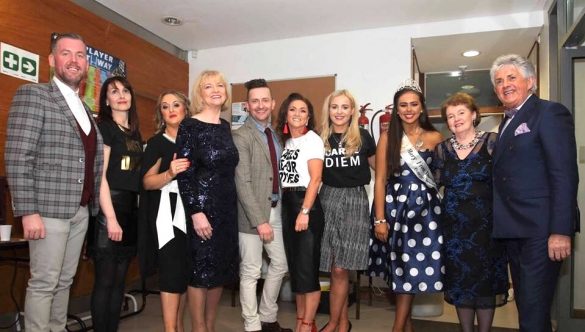 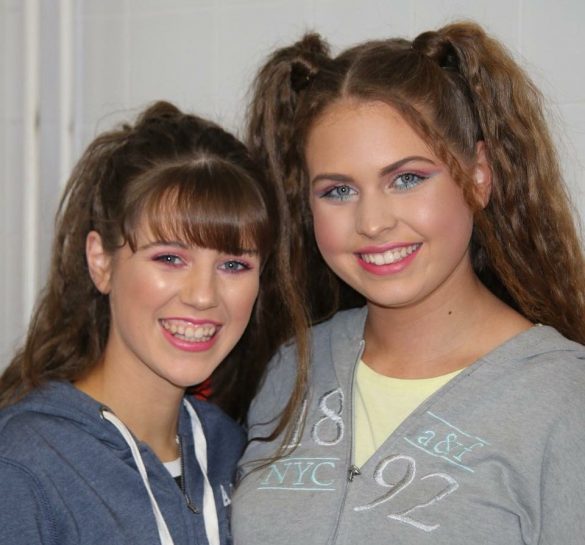 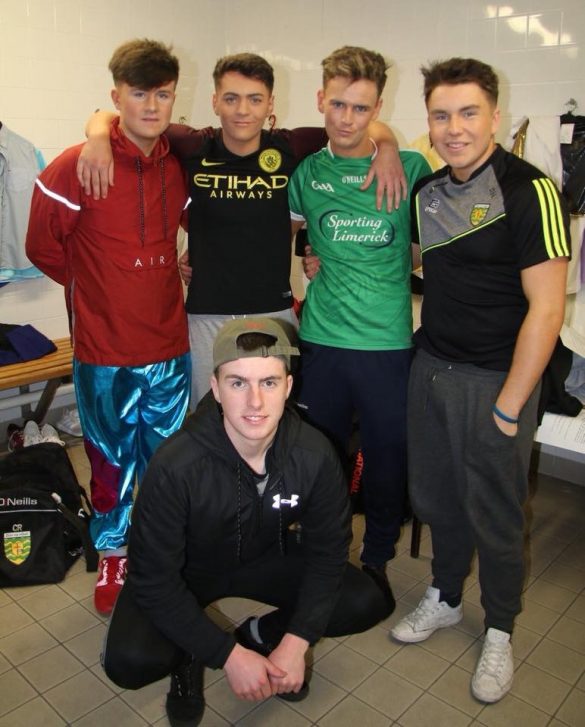 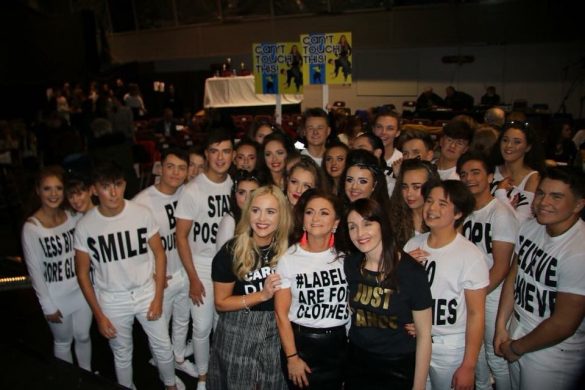 Video by Simon Gillespie. Photography courtesy of the RCS.